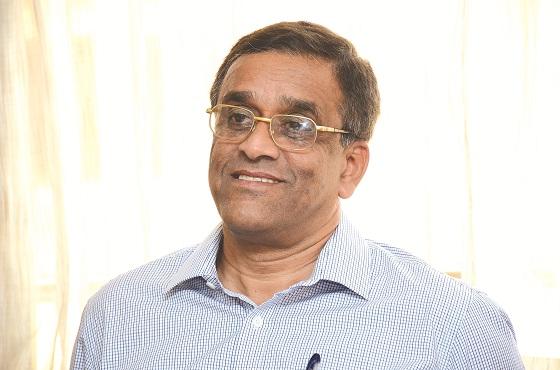 Dhavalikar petitioned acting Speaker Michael Lobo with the disqualification plea seeking to disqualify both the MLAs – Ajgaonkar and Pawaskar – for defecting from the party.

Both the MLAs had broke away from MGP and joined BJP on March 27, 2019. Next day, both were inducted in Pramod Sawant-led ministry, while Dhavalikar was dropped from the cabinet.

Lobo told PTI on Friday that he has received petition from Dhavalikar seeking to disqualify both the MLAs. “The petition is filed under Anti-Defection law,” he said.

The acting Speaker will be moving out of Station, for ten days, from Saturday (tomorrow). “I will be issuing notice only when I am back from the vacation,” he said.