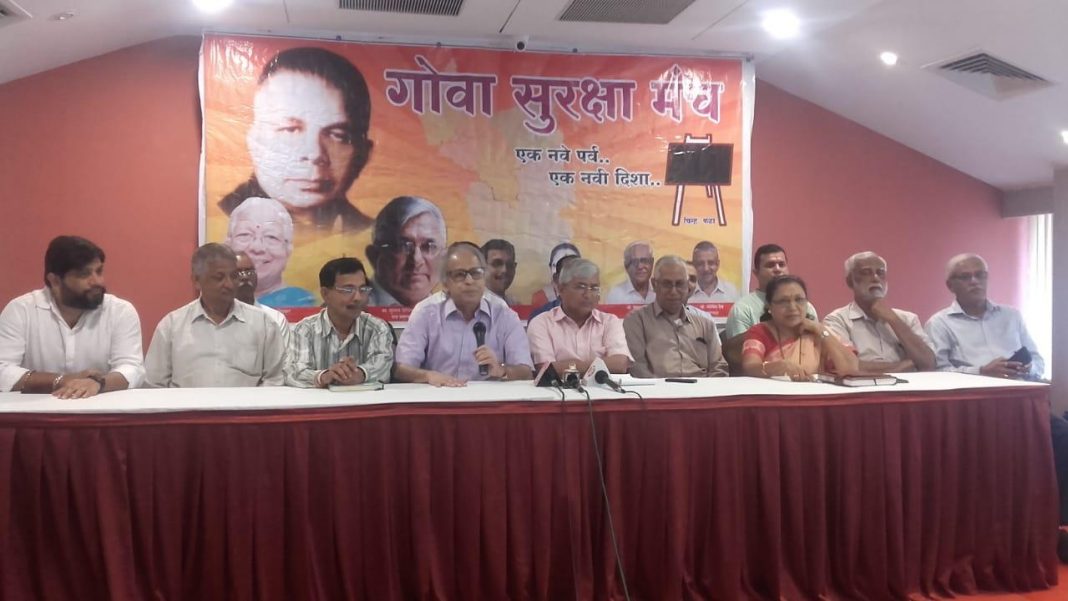 This would be for the first time that Velignkar, a former associate of late Manohar Parrikar, would be contesting any of the elections in his political tenure of over four decades.

Velingkar said that the party is sure to win in Panaji by-election considering the massive voter base it enjoys here. He said that his campaign would focus on assuring to provide basic amenities for Panaji Assembly constituency.

The former RSS Goa chief also said that withdrawal of permissions for off-shore Casino industry, which operates in River Madovi near Panaji will also be on the agenda.

Previous articlePolling staff denied off after polling duty is violation of ECI guidelines.: Aap
Next articleWe ask for votes of all Goans not minorities: AAP