Striking lifeguards to intensify their agitation 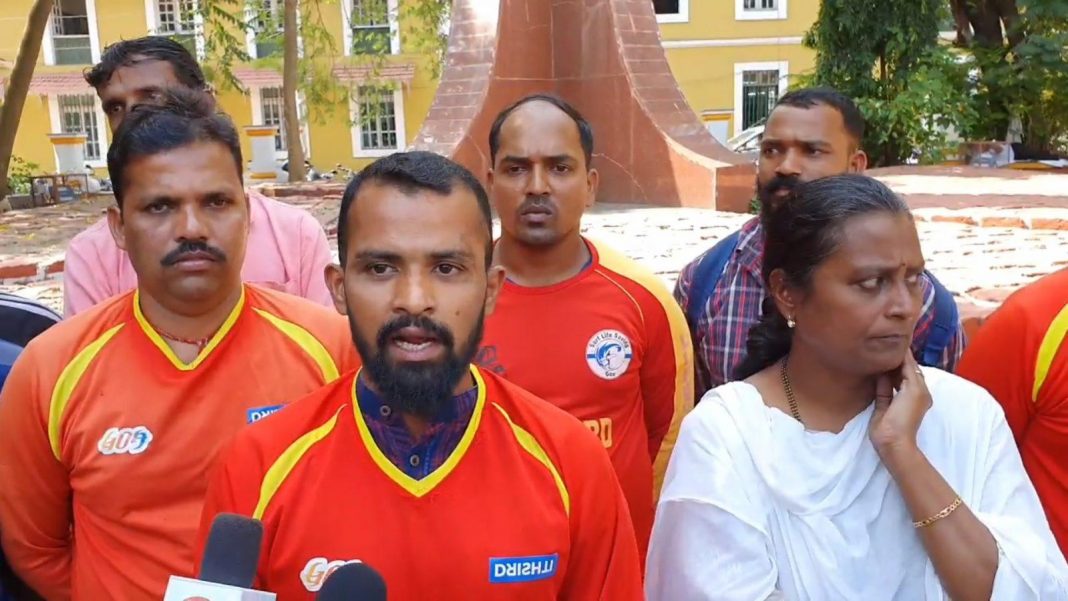 Panaji: The striking lifeguards have given a deadline of eight days to resolve their demands failing which they have warned to intensify their agitation.

Several lifeguards working with Drishti Marine has been striking since last two months. All Goa Marine Lifesaving Guards Union leader Swati Kerkar said that State government and Lifeguard agency should solve the demands of lifeguards within eight days, or the agitation would be intensified.

She demanded that the state government should discontinue the services of Drishti and take over the work of lifeguarding, hand it over to the Goan lifeguards.

Kerkar said that last two months the lifeguards have met almost all the MLAs including Chief Minister Pramod Sawant and Tourism Minister Manohar Ajgaonkar but none has been able to provide respite.

She said that the agitation would be taken across the villages informing people about the misdeeds of this company.