State will soon have its own ‘Goa Orchid’: Vijai Sardesai 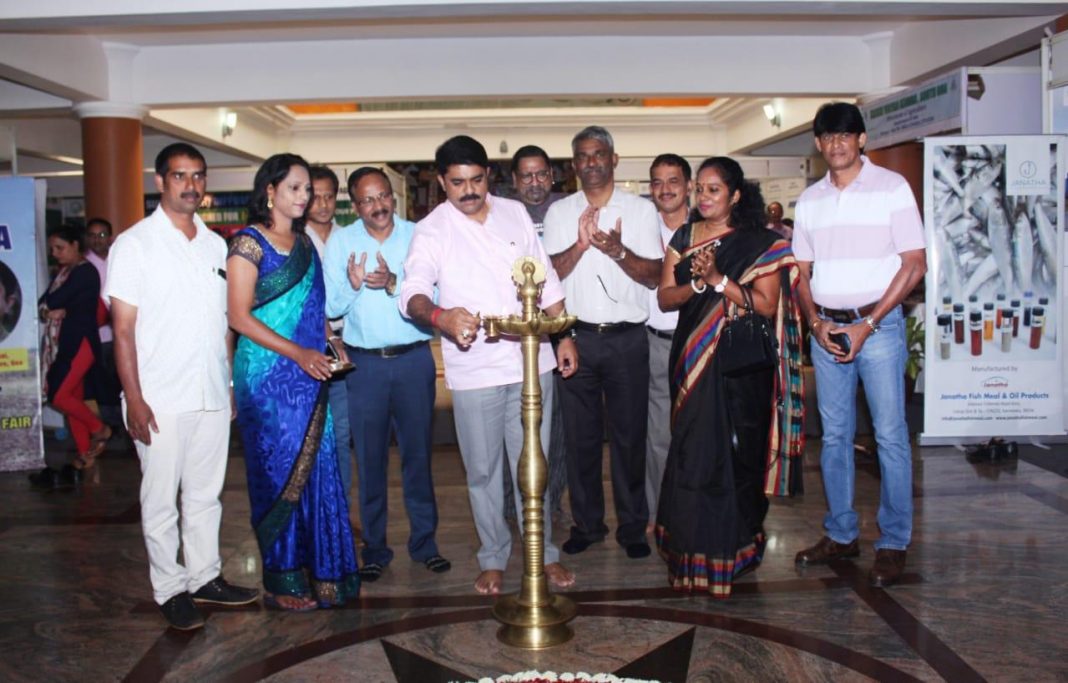 Fatorda: Goa Forward Party Chief and Agriculture Minister Vijai Sardesai said that  Goa government will sign a Memorandum of Understanding with Poland-based company to create special variety of ‘Goa Orchid’ which will have resemble National Flag.

The minister was speaking to mediapersons this afternoon in Margao town after inaugurating the Exhibition of Agricultural Technology.

“We are entering into understanding to create Goa orchid which will be different from the rest,” he told reporters.

“Our Goa has distinct identity. The opinion poll day will be on January 16 so to keep our distinct identity we should have distinct Orchid,” he said referring to the day when Goa voted against merger in Maharashtra in the year 1967.

“As of now we are adopting Thai Orchids. We are in the process of signing MOU with a company from Poland who are experts in flowers to create Goa Orchid,” he said.

“By the end of this term we will have new Orchid called as Goa Orchid which we are trying our level best to resemble the national flag,” the minister said.

Claiming that agriculture department has worked out short and long term goals, Sardesai said that the scheduled Code of Conducts for Goa Assembly by-election and Parliamentary polls is  resulting in paralysis of decision making.

Goa will hold by-election in Shiroda and Mandrem Assembly constituencies which is necessitated after the resignation of both the MLAs who switched sides from Congress to BJP.

He said that government is finalizing MoU for creating Centre of Excellence with Israeli company to promote organic farming.