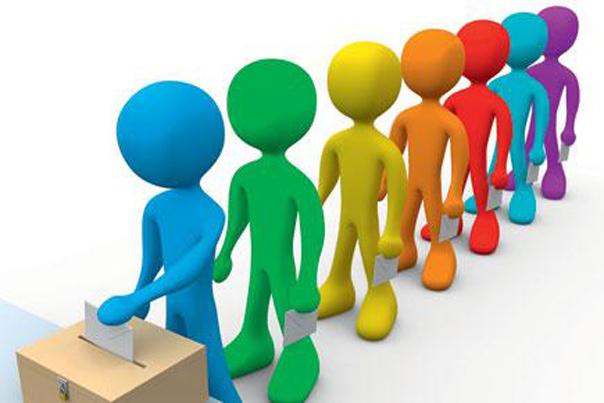 Panaji: With the general elections for Lok Sabha due next year, the Chief Electoral Office (CEO) today launched the special summary revision of the photo electoral roll. Those who would be 18 years as on January 1, 2019, can get themselves registered.

From September 1 to October 31, the draft roll will be kept open for public scrutiny and the people can make necessary claims for addition and deletion of their names from the electoral roll.

Final publication of Electoral Rolls would be on January 4, 2019.

On October 2, on the occasion of Gandhi Jayanti, special camps will be held.

The Electoral Rolls will be available for scrutiny by the members of the public from September 1, till October 31, 2018 in the premises of the respective Polling Stations where the last election for Parliamentary Constituencies and Assembly Constituencies were held.