‘Special provisions to rejuvenate farms under Swayampurna Goa to be undertaken’ 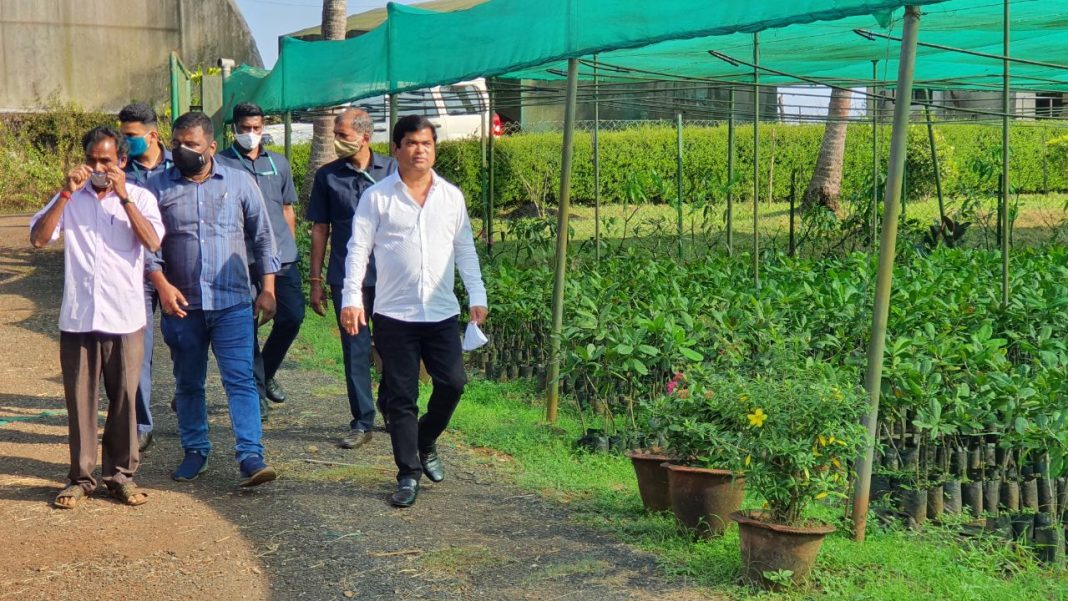 Panaji: Deputy Chief Minister Chandrakant (Babu) Kavlekar who paid a  surprise visit to Codar farm in Ponda taluka on Tuesday, stated that some special efforts will be put in to rejuvenate farms under Swayampurna Goa which a state level campaign under Centre’s Atmanirbhar Bharat.
During his visit, Kavlelar inspected various activities on the farm and enquired in detail about the crops and other farming activities.
Earlier in the day, the deputy CM visited Kalay farm in Sanguem taluka along with local MLA and PWD minister Deepak Prabhu Pauskar, Director Agriculture, ZP Suvarna Tendulkar, Sarpanch Babli Kharat and other panch members. 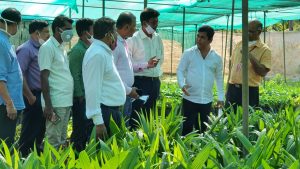 Deputy Chief Minister said that he will address issue of employment for locals on the Government farms in near future.
To discuss on various observations made during this visit today, a special high level meeting has been called on Monday, December 28 in Porvorim.