Khaunte writes to CM asking to stop holding back his developmental files, making people to suffer 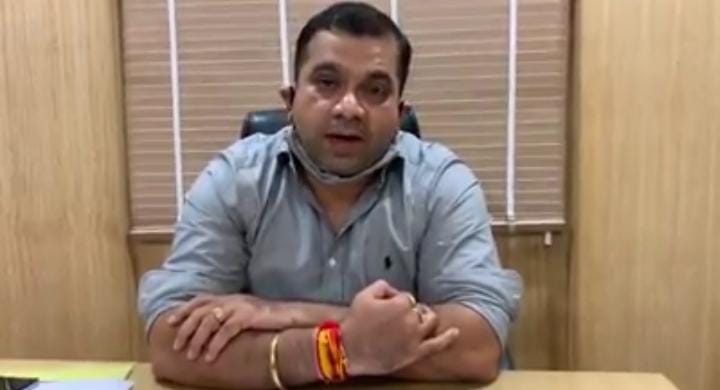 Panaji: Independent MLA Rohan Khaunte has written to Chief Minister Pramod Sawant asking him to pave way for the implementation of various developmental projects in his constituency, which are dragging awaiting Administrative approval and Expenditure sanction by the government.

In a letter written to the Chief Minister, Khaunte has said that the development in his constituency has been on hold due to continuous ruptures of roads by sewerage line, underground electricity cabling work and water supply line.

“No Hot mixing of roads has been undertaken for the last three years. Conditions of roads are in dilapidated state throughout the constituency for which public has to face lot of inconvenience further criticizing government due to lack of development,” the letter reads.

Along with the letter, Khaunte has submitted a long list of estimates which are submitted for necessary action from competent authorities.