I will fight against all odds, complainant exposed:   Ketan Bhatikar 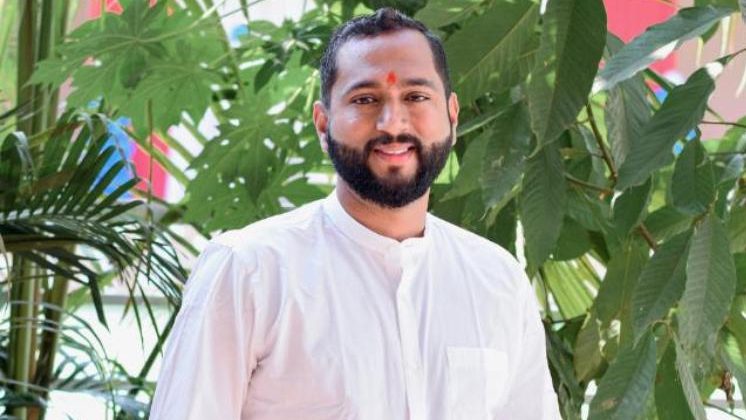 Ponda: After being faced with the case of alleged fraud, MGP leader Dr Ketan Bhatikar has said that the complainant has no proof against him and he will fight back all the odds.

Bhatikar has been accused of fraud by one Yessu Chirputkar Naik of fraud worth Rs 30 lakhs.

The MGP leader said that he will fight against all odds and will prove his innocence and also expose all the forces who are all out to defame him.

“First FIR was filed against me for illegal hill cutting which till date, no one has proved that I ever had a Hill,” Bhatikar said.

“Today this fake cae of 30 lakh with six lakhs bills not cleared were put against me and circulated against me, which was politically motivated with support of his God Father,” he said.

“But with blessings of Lord Zareshwar and excellent questioning by media, Shailesh Chirputkar is exposed,” he said.

Bhatikar said “I stand strong and will keep working for a better Ponda and I am sure I will face such fake fabricated cases in the coming days.”

“I thank each and everyone who have stood strongly during this crisis with me.”

“We as a team MGP will never bend down to such cowardly acts. Not a single case is registered against me till now regarding this matter. So please those forwarding that case is registered has to keep a check for the same,” he added.