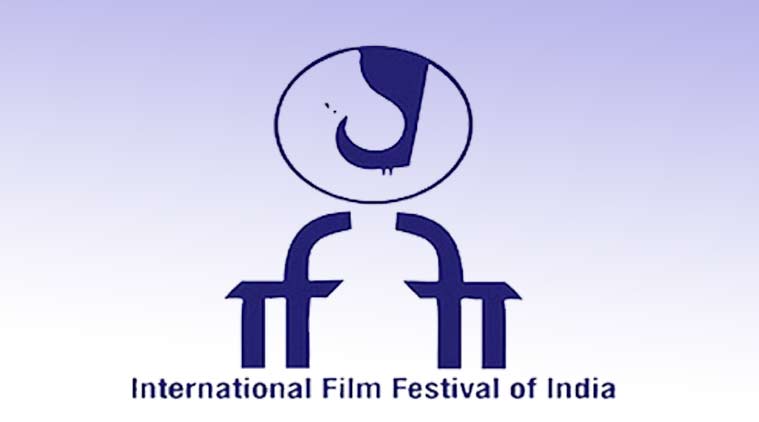 Panaji: Chief Minister Pramod Sawant said that IFFI 2019 will have a special section on Goa, under which seven local films would be screened.

“Seven Goan movies will be screened under the special Goan section during the nine day event,” he said.

Chief Minister said that the decision has been taken to have additional three screens of Inox theater in Porvorim to showcase more number of movies.

“Also, around 1600 seating capacity open air auditorium would be set up at Miramar beach,” Sawant said adding that special arrangements would be made to screen movies across all talukas.