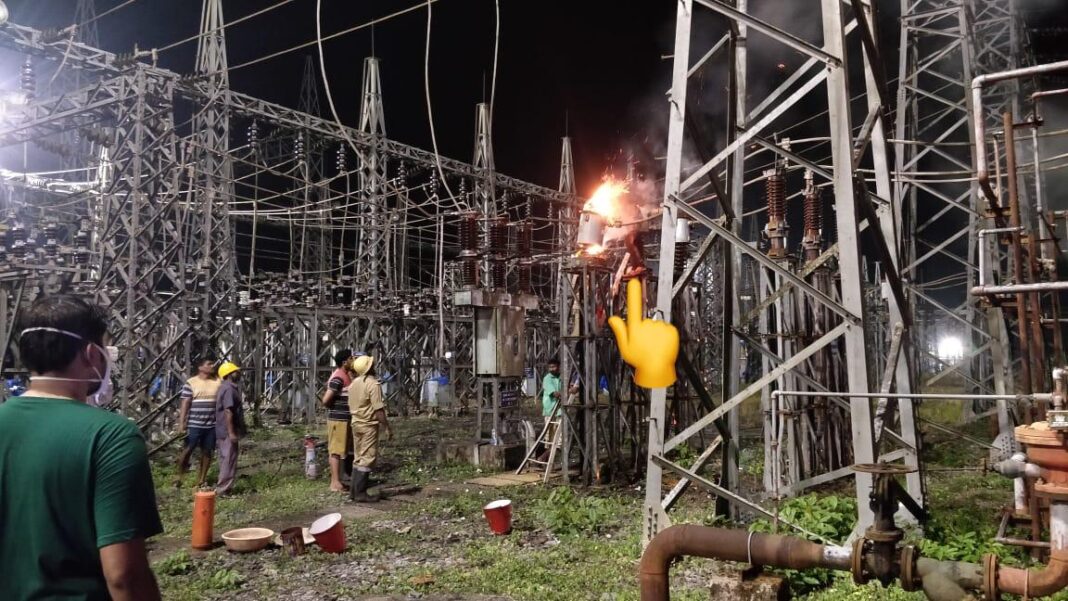 A senior official said that the Electricity Department led by Minister Nilesh Cabral swung into action immediately to restore this one of the most unexpected snag.

In the first instance, to avoid the power outage affect majority of South Goa, the supply was diverted from Ponda and Verna Sub-Station to the areas providing relief to the consumers.

The work on restoring the Current Transformer was taken on war footing with the experts and technicians working during the entire night on it.

Cabral was personally monitoring the situation by visiting the place.

The entire supply was normalized during the wee hours of Sunday.

“This is an example of how Dr Pramod Sawant-led government has been working overtime despite pandemic hitting hard to ensure that the people are not forced to face inconvenience,” he said.

Previous articleGirish Chodankar should stop acting sadist: BJP
Next articleBJP MLAs to arrange for Ambulances, workers for food and medicines