Sopte back in power in Mandrem 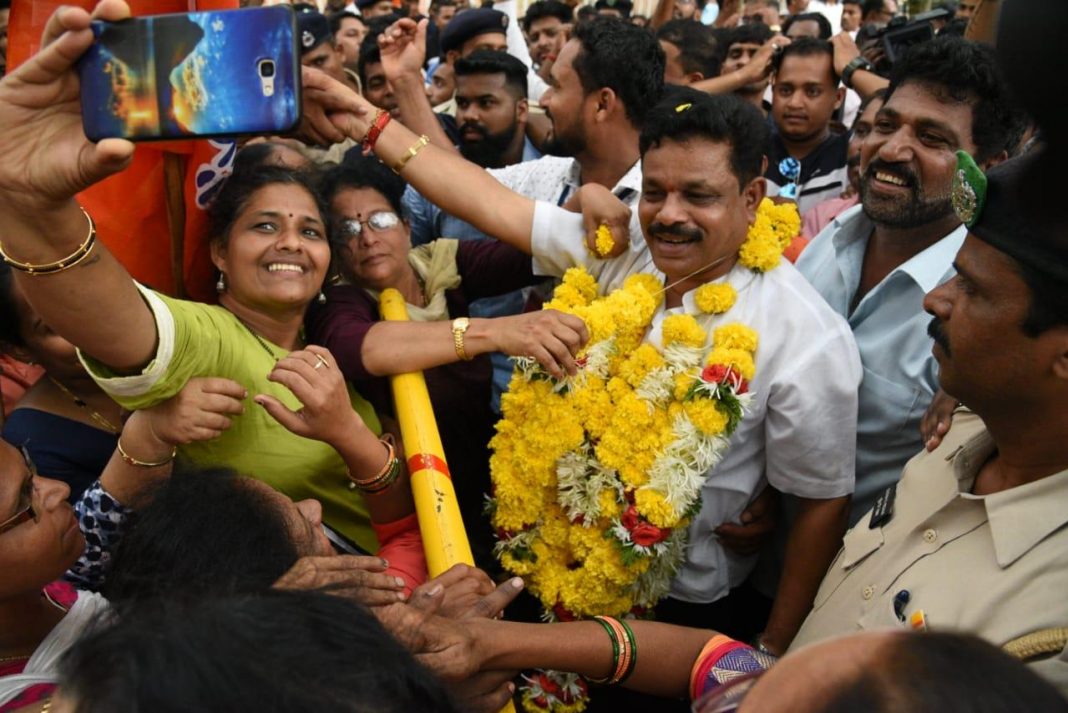 Panaji: BJP candidate Dayanand Sopte, who had joined the party after resigning from Congress, managed to retain the Mandrem assembly constituency seat by winning with a margin of 3943 votes.

Goa Suraksha Manch’s Swaroop Naik polled 615 votes in the election that was held on April 23.

The election in this constituency was necessitated after Sopte who was then Congress MLA, resigned to join BJP. He had left the party along with then Shiroda MLA Subhash Shirodkar.