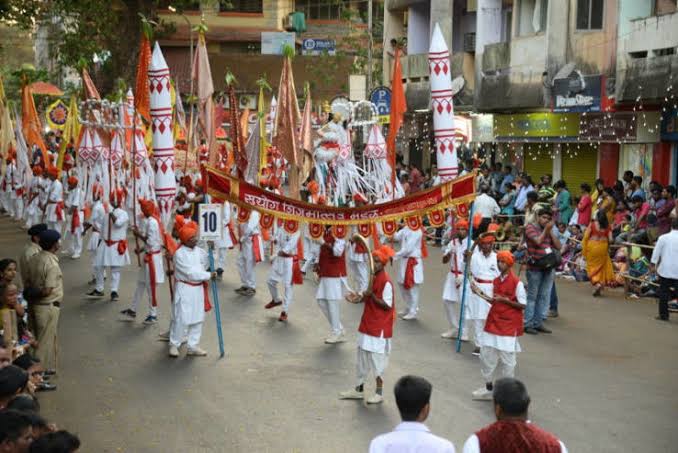 Panaji:A meeting was held today in the city to discuss about the various issues for organising Shigmo floats Parades in the State.

The Shigmo Parade will commence at 4.00 p.m. and will conclude at 10.00 p.m. following strict COVID Protocol. During the meeting discussions were held on the various issues regarding constitution of Shigmo Committees for respective centres, Route of Parade, Prizes for Shigmo Parade etc.