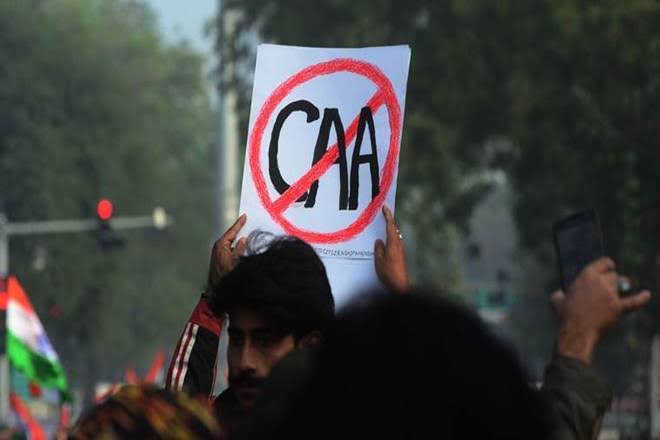 The citizens under banner of “Goa Unity Forum” held protest rally against  CAA in Ponda town which was attended by hundreds of people on Saturday.

Retired IAS officer Arvind Bhatikar, who has been spearheading anti-CAA protests in Goa, addressing the rally in Ponda, said that the newly passed law will “destroy India.”

“CAA will destroy India. There is need that we must uphold the constitution of India. The Citizenship Amendment Act is entirely discriminatory and against the Indian constitution,” he said adding that even the international forums like United Nations (UN) have termed this law as “discriminatory.”

Addressing the gathering, Sahitya Akademi award winning Konkani writer N Shivdas said that Indian Constitution is like a “Holy book” that unites people of all the religion. “We all must uphold and protect this Holy book,” he said.

Congress MLA Ravi Naik said that the CAA was “not only against Muslim community but also anti- Scheduled Tribes and Other Backward Classes.”