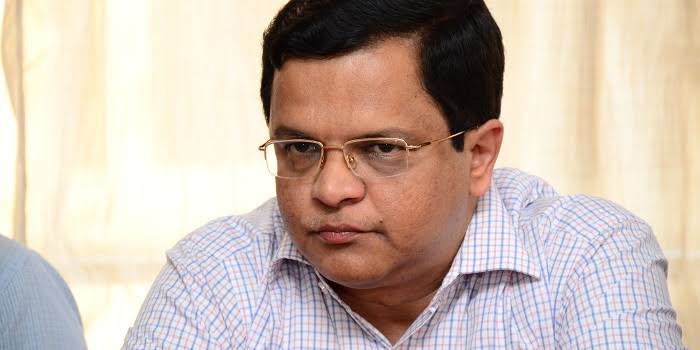 Ponda: Senior BJP leader Narendra Sawaikar has demanded that authorities should find out source of the poster which says “we stand with JNU” at anti-CAA rally held at Ponda on Saturday.

Party’s State General Secretary and former Member of Parliament Narendra Sawaikar on Saturday tweeted “Why Azadi slogans at Ponda rally? #CAA is a law. Not word about it. Only emotive, misguiding speeches. Palpable desperation of Congress and like minded!”

In yet another tweet, uploading a picture with the protestor holding poster, which read “We Stand with JNU,” Sawaikar wrote “Authorities need to find the source of such posters at Ponda rally.”

BJP’s South Goa district General Secretary Navin Pai Raikar tweeted “These are migrants who live in #Goa on govt doles. Let’s give them Azadi by sending them where they belong!”