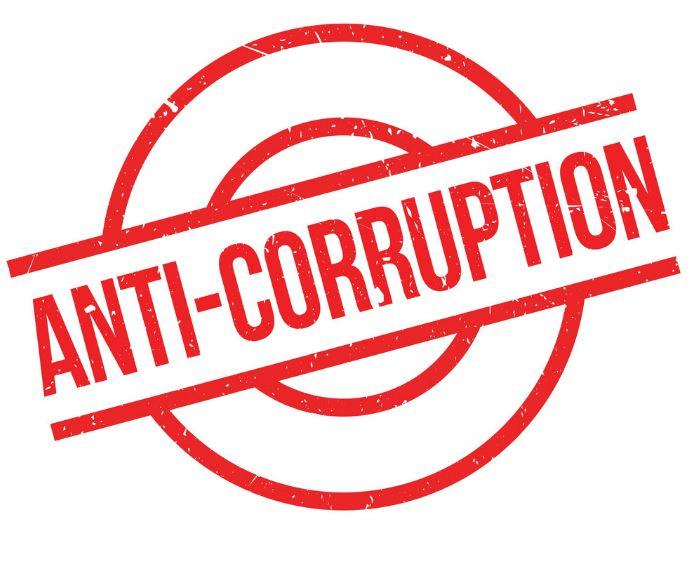 Panaji: Goa Police on Thursday arrested seven men including a constable from its own department for impersonating as Anti Corruption Branch officials and extorting money from truckers at Southern border of the State.

Team of Anti Corruption Branch (ACB) arrested seven people including police constable attached to Canacona Police Station in South Goa for stopping the trucks in the night posing as sleuths and extorting money from them.

A senior police official said that all the accused have been arrested, and except one, rest all six were not from the police department.

ACB swung into action after truckers who arrived from Gujarat complained that they were being harassed at the border by ACB sleuths in the late night under the pretext of checking.

“They were demanding money to release the truck after falsely attaching it,” he said.

Police Inspectors Gurudas Kadam and Tukaram Chavan attached to ACB conducted the investigation to zero in on the accused, who have confessed to their crime.