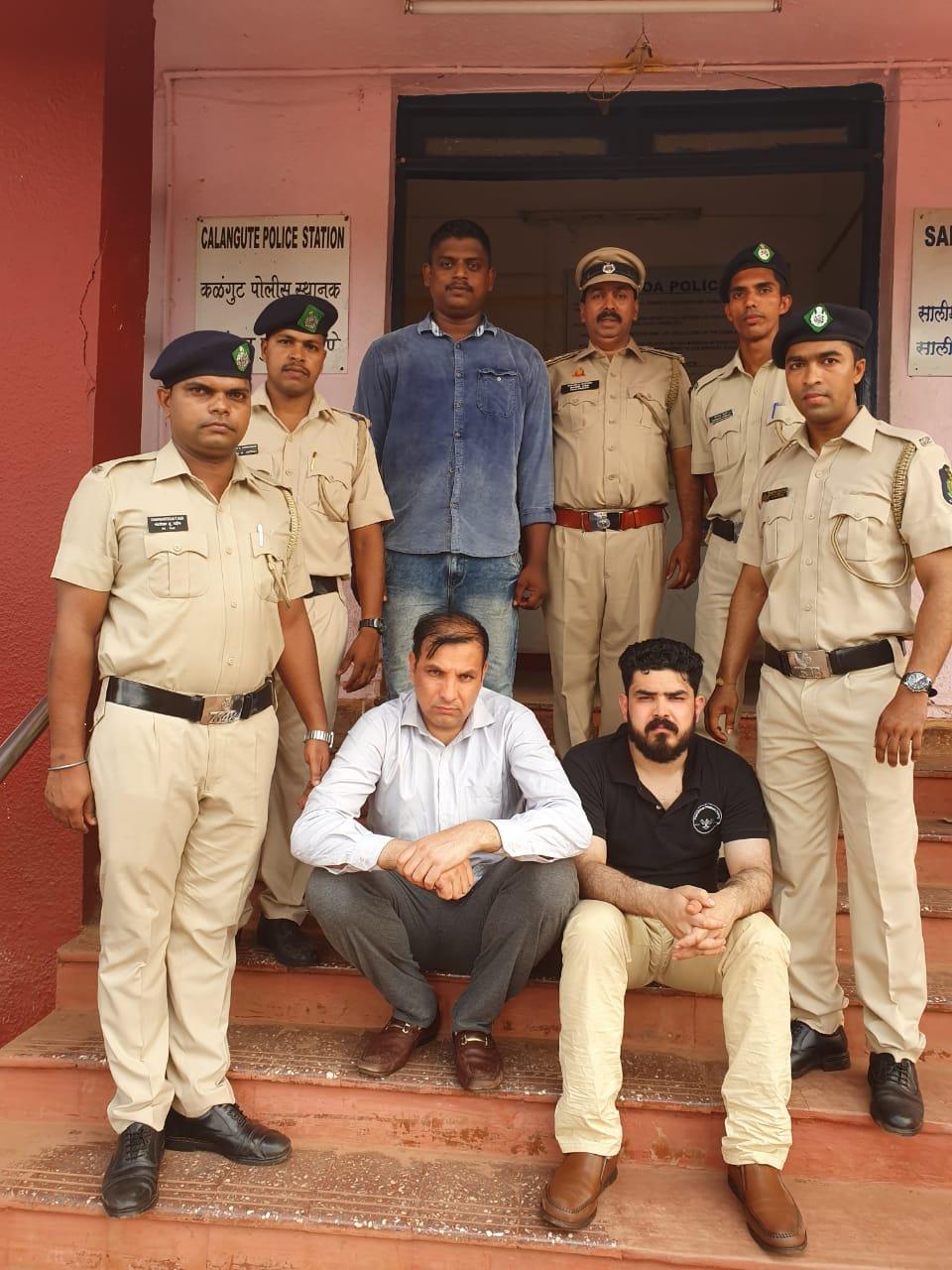 Calangute: A senior official attached to Afghanistan government was arrested in Goa last night in connection with the prostitution racket, which had police rescuing two girls from Uzbekistan, at Calangute beach village.

Calangute Police Inspector Nolasco Raposo told reporters that Mohammad Omar Arian (28) working as Director of Internal Audit, Ministry of Communication and Information Technology, Afghanistan government, was arrested along with another man during a raid at a prostitution den in the coastal village.

Second accused Mohammad Ajmal Hodama (41), who was arrested with Arian, is a lawyer by profession and is also Afghanistan national, Raposo said.

The raid was conducted at a guest house in Calangute last night during which both the accused were arrested, he said adding that two girls from Uzbekistan aged 27 and 36 were rescued.

Both the accused are booked under Immoral Trafficking Act, and currently are lodged at Calangute Police Station.

Raposo said that one of the rescued girl was found living in Goa without passport was  booked under Foreigners’ Act.