Sena should first learn to save its deposit in Goa: BJP 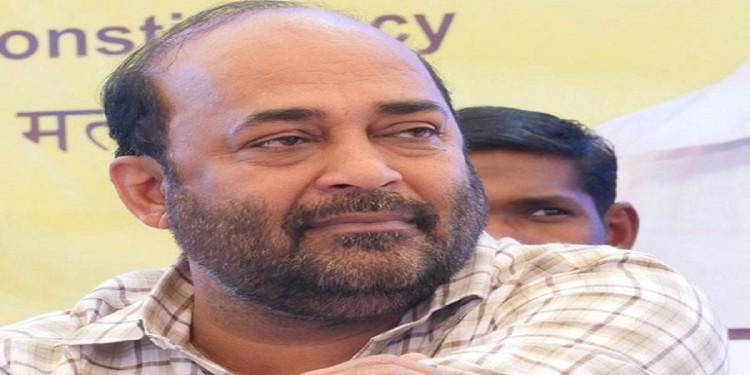 Panaji: Bharatiya Janata Party (BJP) on Friday appealed Shiv Sena leader Sanjay Raut to first fulfill the tall promises made to the people of Maharashtra before thinking of venturing in Goa’s politics.

BJP Goa President Vinay Tendulkar told a press conference in Margao town of South Goa that Raut was indulging in ‘mungerilal ke hasin sapne’ through his statements on destabilizing Pramod Sawant-led government in the State.

He also urged Raut to first ensure that deposits of Sena candidates are saved for the Lok Sabha and Assembly elections in Goa before announcing to form the government in the coastal state.

Tendulkar was reacting to the statement by Raut in Mumbai that a coalition of non-BJP parties would be formed to create ‘political earthquake’ in Goa, soon.

Raut had made the statement after he met Goa Forward Party President Vijai Sardesai along with his party MLAs in Mumbai on Friday.

Tendulkar pointed out that Sena which was calling names to Congress President Sonia Gandhi has overnight changed its ideology to cobble “unholy alliance” in Maharashtra.

“Sena is dreaming of forming the government in Goa when the fact remains that the party on its own has 27 MLAs in 40 seat House,” Tendulkar said.

The BJP leader said that his party has never “backstabbed anyone”, the way Sena has done in Maharashtra. “We have given a proper and stable government in Goa,” he commented.

Indirectly referring to GFP leaders, Tendulkar said “some people are claiming to be protectors of Goanness, but are busy inviting political parties from Maharashtra to rule Goa.”

He said that Raut should first fulfill promises made to the people of Maharashtra before thinking of venturing in Goa’s politics.

Tendulkar expressed confidence that BJP will win 2022 Goa Legislative Assembly election on its own without relying on any kind of political alliance.

He also hinted that the party’s strength might go up from current 27 to 30, but refused to divulge which other three MLAs are ready to switch the sides.

Previous articleCongress distance itself from toppling BJP govt
Next articleGovernment will not compromise on Mahadayi river diversion issue: Lobo