Government will not compromise on Mahadayi river diversion issue: Lobo 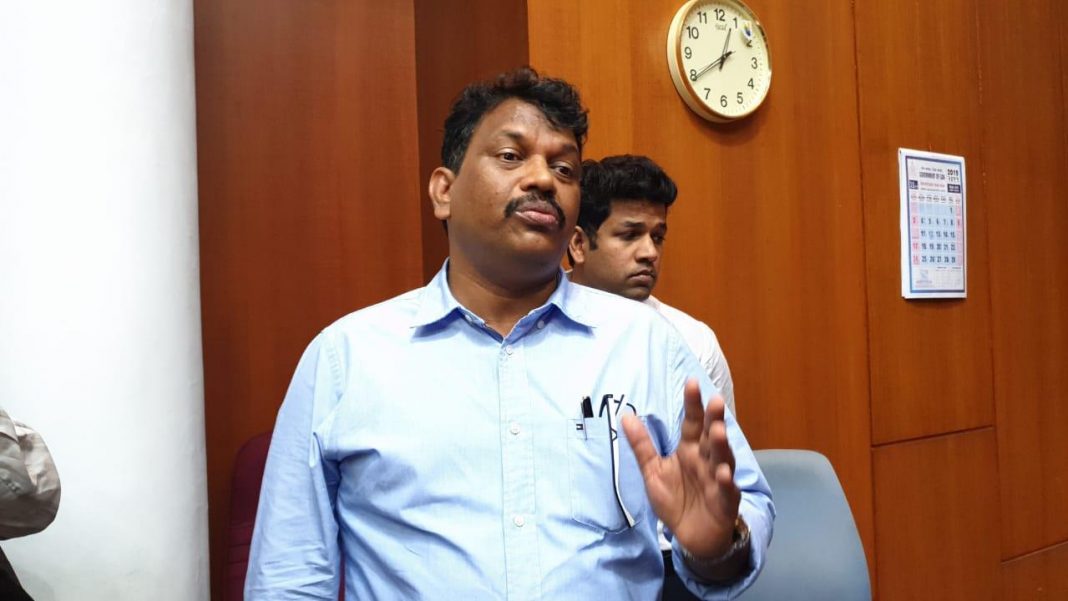 Panaji: BJP MLA and State Ports Minister Michael Lobo on Friday said that Pramod Sawant-led government would protect the interest of the State by not compromising on Mahadayi water diversion issue.

He also said that the State’s financial condition is not “precarious” as it is depicted by opposition MLAs, including those from Goa Forward Party.

Lobo was reacting to the meeting of GFP leaders on Thursday with Goa Governor Satya Pal Malik in which they had alleged that the financial situation of the state is precarious. They had also sought intervention of the Governor in saving Mahadayi River from being diverted by Karnataka.

The minister told reporter on Friday that Chief Minister Pramod Sawant is “doing whatever possible to ensure that the financial condition of the State is stable.”

“Inspite of ban on mining industry, which has resulted in reduction of tax collection, State government is working on generation of revenue generation,” Lobo said adding that “State is in difficult but  various methods are adopted to see that wherever there are revenue leakages are being tapped.

“Government is also working on to ensure that additional revenue is collected from the revenue sector,” he said.

Lobo said that the financial situation of the State is not so bad as being showcased by the opposition, which claims that government is on borrowing spree.

“Every government borrows. What loan we are repaying was borrowed during the tenure of Digambar Kamat led Congress government (2007-2012). We are not borrowing to pay the salaries but to create infrastructure in the State,” he said.

Talking about Mahadayi river diversion, Lobo said “our government will not compromise on the issue of Mahadayi.”

“The letter which is written by union government to Karnataka would be withdrawn,” he said referring to the letter written by Union Environment minister Prakash Javadekar which had mentioned that Environment Clearance is not required for one of the water diversion project on the river.

Lobo also said that the Supreme Court will allow resumption of mining in the State as a response to the Review petition filed by Goa government before the bench.

The mining activity in the State has come to a halt after Supreme Court quashed 88 mining leases.