Sardesai writes to CM on shack demolition issue; says GCZMA order will affect livelihood, wipe out economies in some villages 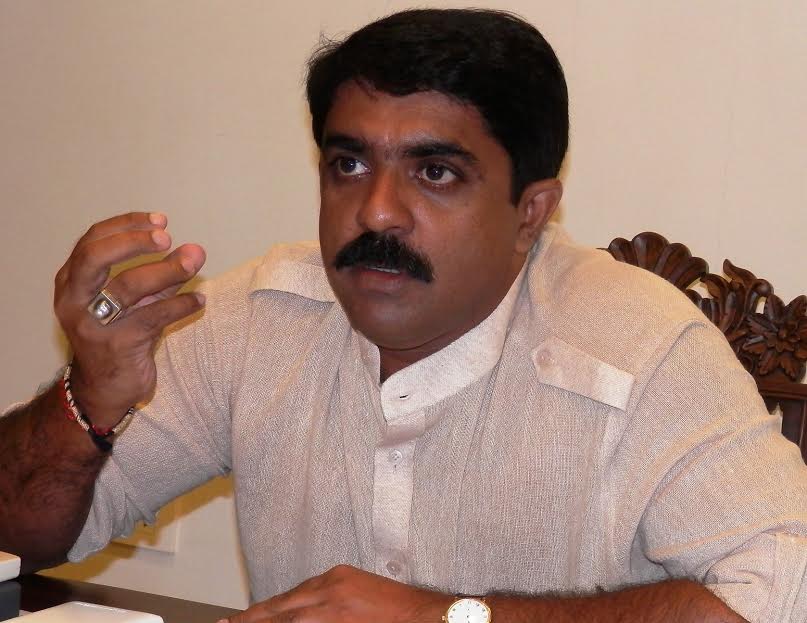 Panaji: Deputy Chief Minister Vijai Sardesai today said that blanket demolition of beach shacks will affect livelihood of many and will practically wipe out entire economies of some villages.

Sardesai in a note moved to Chief Minister Dr Pramod Sawant with regards to GCZMA order to demolish 171 structures, operating in the turtle nesting areas, has said that the issue of preservation of turtle nesting sites needs to be delinked from other Coastal Regulation Zone (CRZ) violations.

After being pulled up by National green tribunal with a fine of Rs one crore for failing to implement its order passed in 2017, GCZMA issued demolition order for structures operating in NDZ at Mandrem, Morjim, Galjibag and Agonda.

The High Court has granted stay on demolition process till June 10.

Sardesai said that the demolition order has apparently been served because of certain strictures passed by NGT with regards to preservation of turtle nesting sites and certain violations of the CRZ regulations.

“It is vital that, in order to ensure a one-time and long term solution, and to ensure sustenance of the tourism industry on these beaches, the issue of preservation of turtle nesting sites needs to be delinked from the issue of other CRZ violations,” he said.

Deputy Chief Minister said that tourism department should intervene in the matter and bring to the notice of the tribunal that tourism is actually helping the conservation process. “Also, many livelihoods would be affected, practically wiping out entire economies of some villages, if steps such as blanket demolition of beach shacks are carried out,” he said.

Sardesai also mentioned that Forest department should submit a presentation to the NGT highlighting the facts that turtle hatching has flourished over the last few years and that active participation of locals and tourist helped in protecting these sites.

Stating that in place like Agonda, turtle nesting site is not demarcated, Sardesai said that forest department should complete the process and prepare management plan.

Sardesai said that stakeholders should be part of the entire process, so that they are aware of the regulations they should abide by and also to ensure transparency.