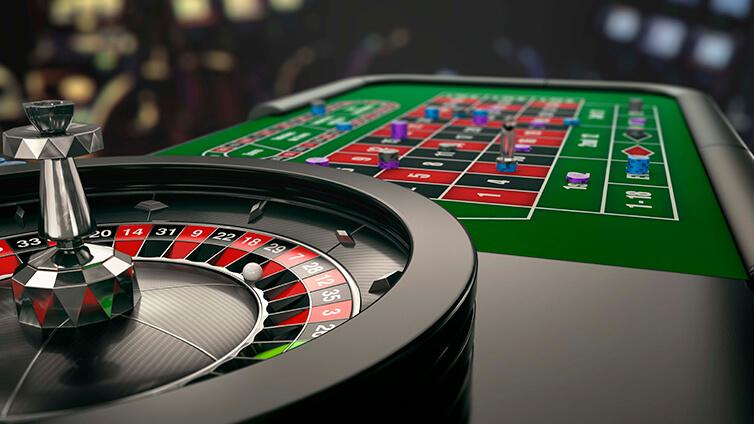 Panaji: Union Tourism Minister G Kishan Reddy on Saturday said that the public have already given the title of “Casino Capital” to the state of Goa.

“Public have already given title of Casino Capital to Goa. We (government) need not give it. Public has already declared it,” Reddy said during a press conference held to announce various tourism promotion initiatives for the coastal state.

Responding to the question on Casinos, Reddy said “public is here (on casinos), they are here or in Sikkim (both the places where casinos are allowed).

“If Goa benefits by declaring it as Casino Capital, we can certainly do it,” the minister said.

Referring to the COVID-19 pandemic, Reddy said that Covid has impacted the tourism sector in the state which is now reviving with the domestic travelers going across the country.

“The domestic tourism season is picking up but there are now apprehensions about the third wave. I appeal people to abide by all the necessary protocols while visiting various tourism destinations in the country,”  he said.

Reddy said that the state governments have geared up to implement the protocols against COVID-19 as recommended by the central government.

“We are also keeping a watch on the international developments as far a virus is concerned. We are monitoring arrival of foreign tourists. I am confident that we will be able to control the third wave and ensure that it does not hit India,” the minister said.

He said that already 125 crore people are vaccinated while 25 crore more vaccines are in stock in different states. “I am confident that by December end, the production of vaccines will be increased,” he said.

In order to increase international footfalls, Reddy said that Tourist Officers have been appointed in Indian Embassies of 20 different countries who are given the task of promoting Indian tourism destinations.

He said that the central government is also working to develop 75 tourist destinations on international lines. “These destinations would be developed as an iconic projects,” he said.

As far as Goa is concerned, he said “in the days to come cruise tourism will be a major sector which will be taken on a mission mode under Sagarmala project.”

“Next week, union tourism and shipping ministries will hold a meeting to chalk out action plan on developing tourism in the state,” he added.