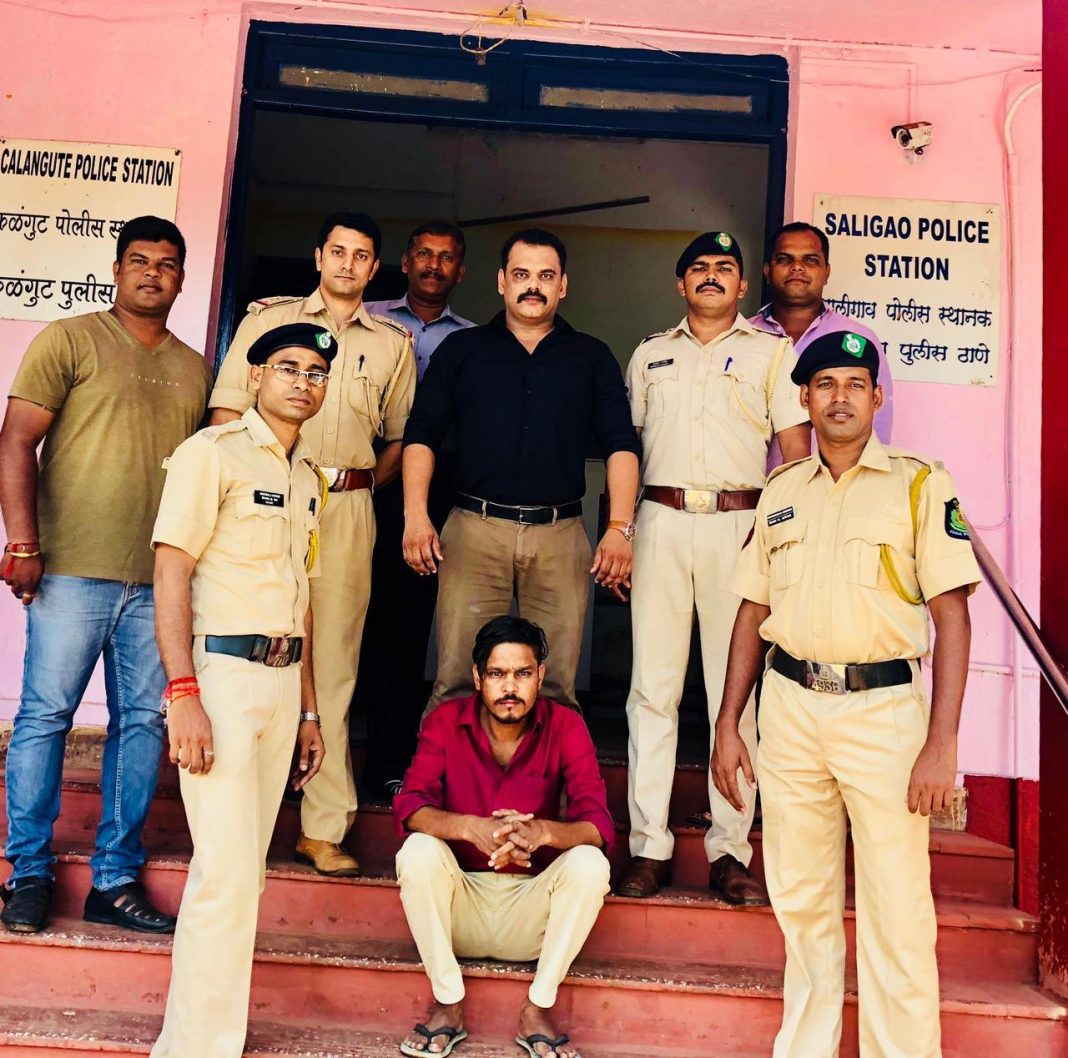 As per PI Jivba Dalvi reliable information was received regarding the accused pimp coming to deliver a girl to a customer for the purpose of prostitution in a i20 car. Accordingly a team was formed to nab the pimp.

Calangute police had received information through local intelligence that a mobile number was indulging in prostitution activities. After a week long efforts finally police confirmed the movement of the pimp. Accordingly a decoy customer was sent and when the accused arrived in the i20 car  bearing No:  GA 03 W 3268 it was intercepted and accused was nabbed.

The victim girl native of Haryana has been lodged in State Protective Home, Merces for safe custody and protection.

The accused person is having criminal history as we was earlier arrested in similar crime by Anjuna Police Station in crime no: 66/2017 U/S 370 IPC and section 4, 5 , 7 of Immoral Traffic(Prevention) Act.