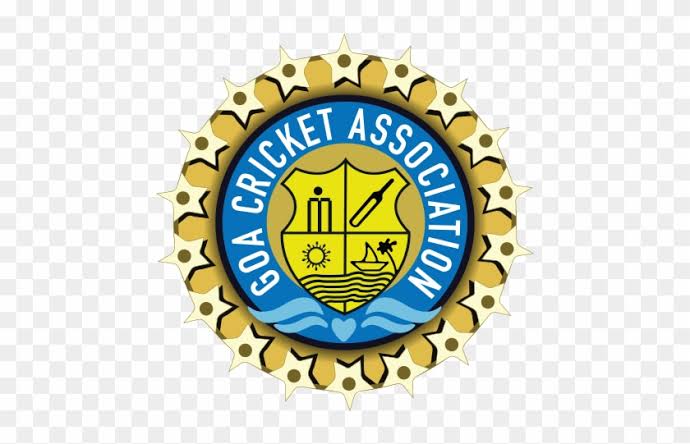 Alleging that gross irregularities, blatant illegalities and malpractices in the functioning of the cash rich Goa Cricket Association (GCA) headed by Suraj Lotlikar have surfaced, Adv. Aires Rodrigues has today stated that the dubious role of its current Secretary Vipul Phadke having come to fore, it all needs to be probed in-depth. Vipul is the son of Vinod Phadke, the former very controversial GCA Secretary.

Alleging that Vipul Phadke is accused of grossly flouting all rules laid down by Justice Lodha Committee on functioning of Cricket bodies while BCCI guidelines have also gone for a toss, Adv. Rodrigues has stated that Vipul Phadke as Secretary of GCA is alleged to be repeatedly breaching the rule which permits him to his discretion to spend to a maximum of only five lakhs and that even on construction of a water tank an expenditure of nine lakhs was incurred with no procedure followed and that in a clear conflict of interest the contract was reportedly awarded to a known associate of Vinod Phadke.

Further stating that huge expenses on equipment, clothing, travel, accommodation etc has been incurred in rank violation of the Lodha Committee recommendations with no tenders invited, Adv. Rodrigues has further alleged that in clear violation of Justice Lodha committee recommendation the minutes of meetings and all the expenses incurred are also not uploaded on the GCA website while the mandatory monthly meetings of the Managing Committee are not held.

Adv. Rodrigues has stated that the proposed 350 crore Cricket stadium at Dhargal was another mega multi crore scam in the offing and that the authorities must meticulously scrutinise this project.

Urging Sports Minister Govind Gaude to intervene and appoint an Administrator to ensure that there is the much needed transparency and accountability at the GCA while the wrong doers are shown the door, Adv. Rodrigues has stated that the GCA must truthfully promote Cricket and cannot be a cash cow for the Corrupt.

Previous articleTata Sons Group management meets Goa CM, discusses investment opportunities
Next articleHistory that is forced upon us was a propaganda of the West: Pramod Sawant