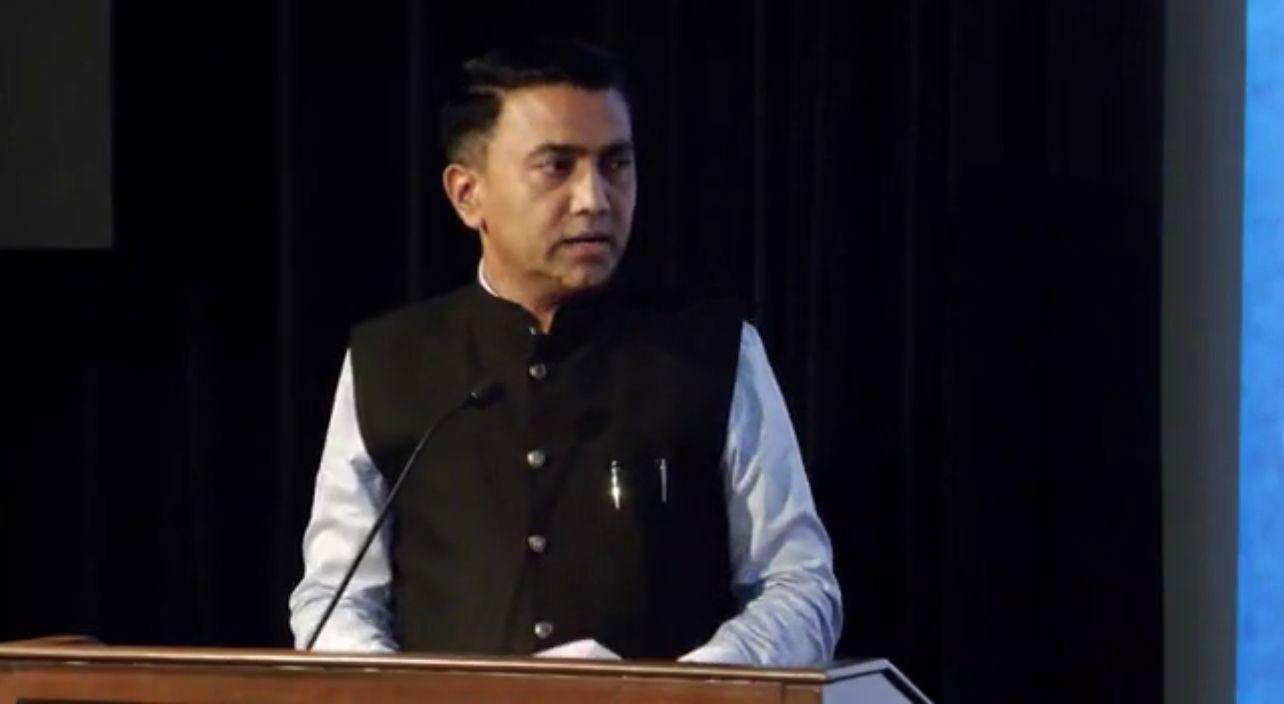 Panaji: Goa chief minister Pramod Sawant on Sunday said that the history that has been forced upon us has been a propaganda of the West and what they thought about us.

“In my opinion, the history should be independent representation of the things that has happened in the past. One can have his own interpretation based on the experience and intellect. But the history has to be a fact driven and not opinion driven,” said Sawant.

The chief minister was speaking after launching book on Vinayak Damodar Savarkar by Vikram Sampath during the second day of Kumaon Literature Festival, currently underway here.

Sawant said that unfortunately, in our country, the history that has been forced upon us, has been a propaganda of the west and what they thought about us.

Sawant said that the first person to challenge this vicious propaganda was Savarkar.

“Through his book swantrasamar he challenged the British empire. This book had ignited flame of patriotism amongst many and the British regime banned this book,” he said.

The chief minister said that  Savarkar was a Hero who fought the British regime and faced the brutal punishment but after India’s independence, the section of people, spread only lies  and falsehood against him.

“We as Indians have failed to applaud the life and work of this glorious patriot. I am happy that Vikram Sampat has brought to light some of the well researched content on Veer Savarkar in the form of this book which will become document to inspire the future generation of our country,” he said.

Referring to Savarkar’s book on Goa, Sawant said “Goa has always been integral part of India despite being under Portuguese regime.”

“Savarkar had written the book on need for Goa’s liberation. We will reprint that book on immediate basis.  We will circulate this book along with Vikram Sampat’s book in libraries all over Goa,” he announced.