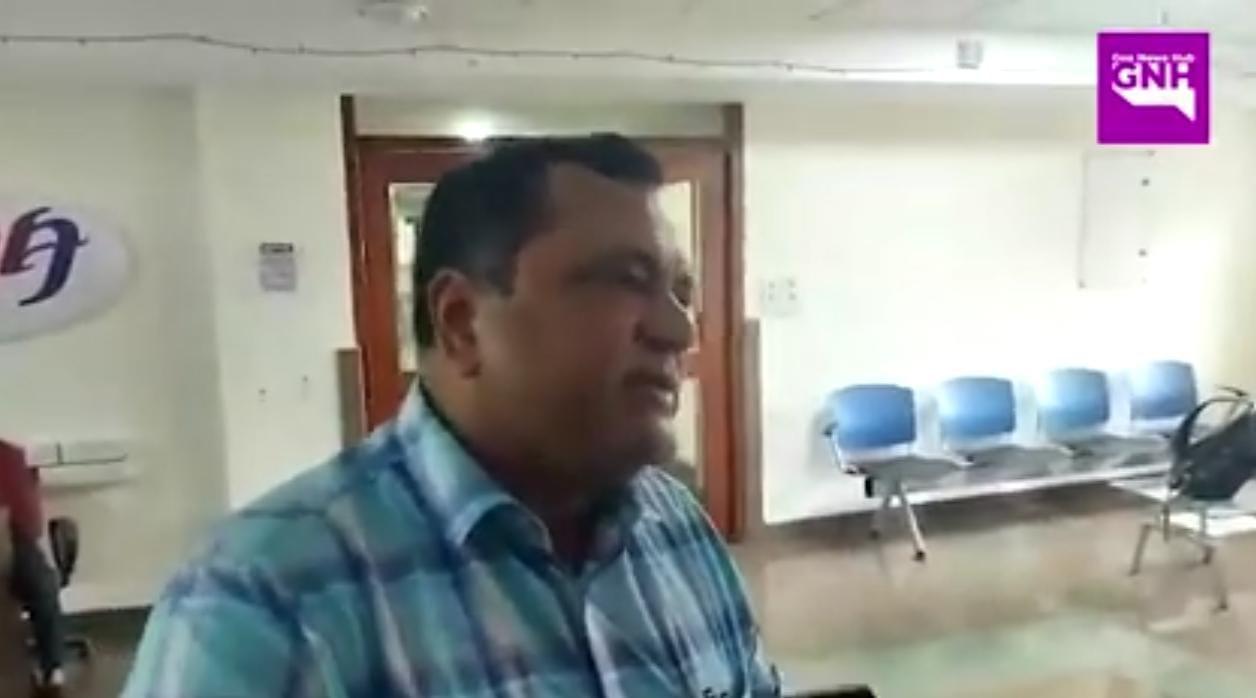 Panaji: After Supreme Court’s recent order, the Goa government on Monday announced that they would seek legal opinion from State Advocate General to hold the upcoming Panchayat election.

State Panchayat minister Mauvin Godinho told reporters in Panaji that the dates for the upcoming elections for the grass root level bodies (panchayats) would be announced only after seeking legal advice from the State Advocate General Devidas Pangam.

The minister said that the Goa government wants to hold elections for the panchayat bodies in time, as their tenure culminates on June 19, 2022.

“We were about to announce the dates for the panchayat elections but State government and State Election Commission is facing a piquant situation,” he said.

Godinho said that there is a Supreme Court judgment on May 10, 2022 which says that all the seats for Other Backward Classes (OBC) have to be identified by State OBC Commission.

“We don’t believe in postponing the election but after the SC order, we have to seek opinion of the Advocate General as we don’t want to raise any legal issues,” the minister said.

Earlier, Godinho had announced that the elections for panchayat bodies would be held in the first week of June.

The minister on Monday said that if tenure of the panchayat bodies expire, then the Administrator can be appointed, but the elections has to be held within six months of his appointment.

Previous articleHistory that is forced upon us was a propaganda of the West: Pramod Sawant
Next articleDGP announces reward for policemen for cracking Rupa Parkar murder case