Porvorim residents complaint about fake voters in Soccoro Panchayat, thanks to BJP 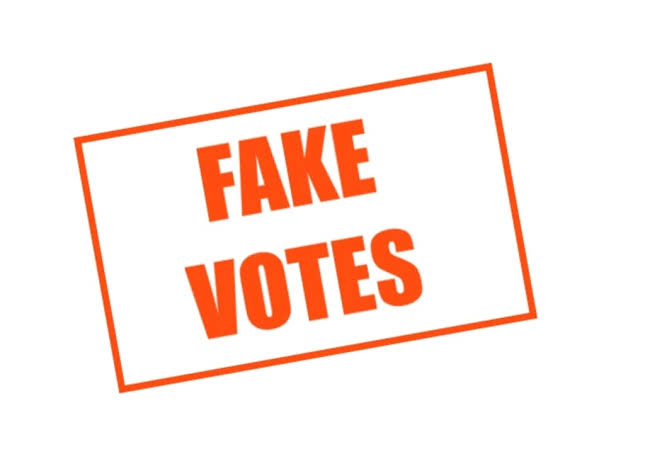 Porvorim: The residents of Porvorim have brought to the notice of the Election Commission of India (ECI) about the sizeable number of fake voters in Soccoro Panchayat jurisdiction, who are enrolled in connaivance with the local BJP leaders.

The issue has been brought to the fore by Soccoro resident Kalpana S Morajkar who has claimed that BJP leader and panch member Kirti Kudnekar and her husband Kartik Kudnekar, who is party’s Zilla Panchayat candidate, have been trying to manipulate the electoral process through these fake voters.

She said that the actual ground level study by ECI would reveal this deadly ploy of the politicians to enroll fake voters, who appear only on the polling day.

Kalpana in her letter stated, “There are several names in the electoral roll of persons who have either shifted their residence or are staying on rental basis for their names are registered in this ward wherein they are actually not residing there. This has been an everyday issue during elections and there has to be some accountability of the same. such unauthorised persons are allowed to vote during Zilla Panchayat and assembly elections which is unfair to the people holding ballot voting permits as per the verified electoral roll. I strongly believe that such actions are politically motivated.”

“An example of this issue is in the ward where I reside, namely, Ward number 5 of village panchayat Socorro in Porvorim constituency represented by Kirti Kudnekar. These bogus voters have been issued voter ID cards without following the due process of verification /diligence as a result of which the number of voters have increased in the village of Socorro and some parts of Penha de Franca and Salvador do Mundo,” she further stated.

“The inclusion of these names have to be duly verified by the BLO and the mamlatdar should take effective steps for the deletion of names accordingly. Moreover, the online system of complaint application is not only opaque but also very unreliable considering we do not know the status of our application and whether the complaint application filed by us has been acted upon or not. Therefore, I request you to verify and delete the names all those individuals who have either shifted the residence or are staying on rental basis migrants are not residing in the address submitted to the election officer in Socorro village panchayat of Porvorim constituency on urgent basis and I fully intend to separately file complaints relating to these fake bogus voters.”