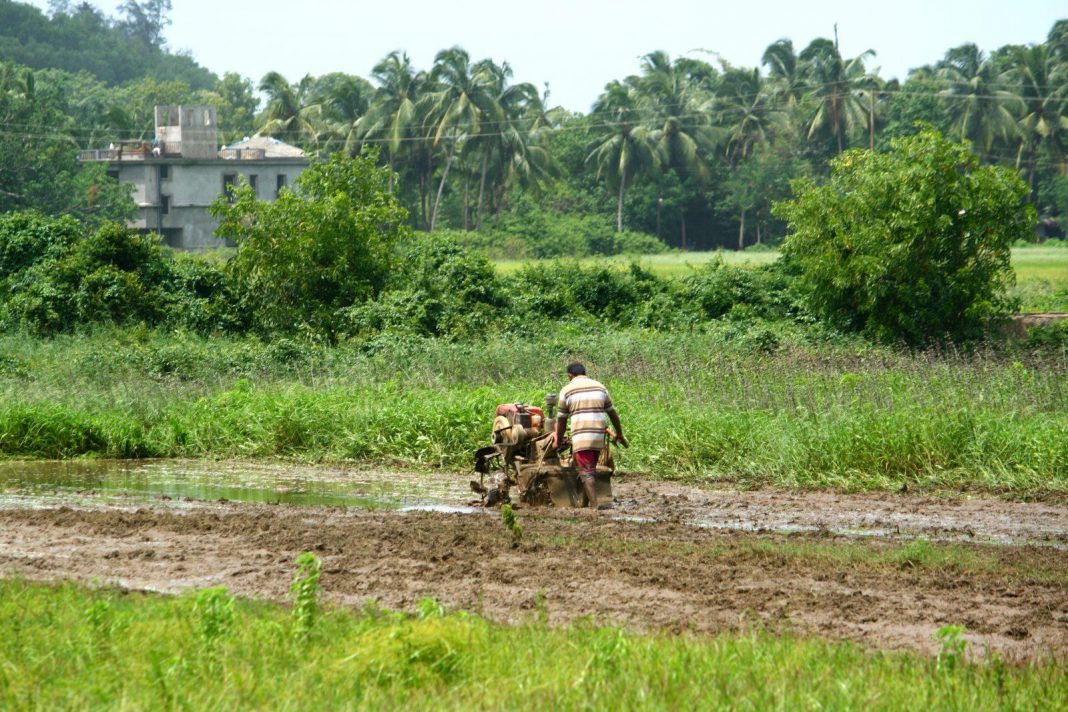 Panaji: Only 1600-odd farmers in Goa have opted for ‘Pradhan Mantri Fasal Bima Yojana (PMFBY)’, which was launched way back in 2016.

PMFBY is premium-based scheme under which the farmer has to pay a maximum premium of 2 percent for the kharif crop, 1.5 percent for the rabi food and oilseed crops and 5 percent for annual commercial/horticultural crops and remaining part of the actuarial/bidded premium is shared equally by the Centre and State governments.

The scheme saw no many takers in Goa, for the reason best known to Agriculture department.

Data reveals that 1,630 farmers applied  for the scheme till date but as less as 130 benefitted so far.

A total area of 1216.7 hectares in the state and is for four notified crops – paddy, sugarcane, groundnut and pulses is covered.

Around 130 sugarcane farmers have benefited under the scheme.

The subsidy is released through Agriculture Insurance Company, Mumbai.

Eleven  member committee under Principal Secretary has been constituted now to redress the grievances of the farmers and to encourage more and more farmers to take the benefit.