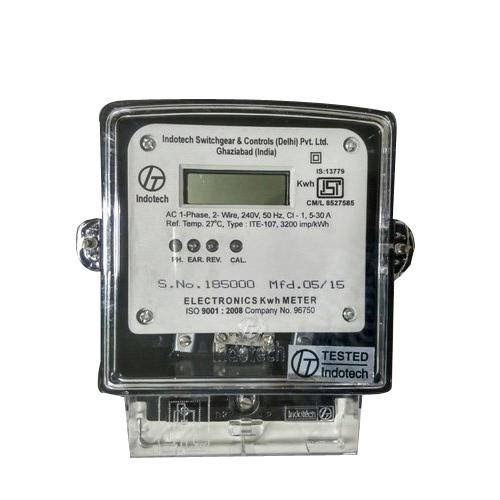 Ponda: As if huge electricity bills were not enough, the residents of Ponda will have to shell out from their pocket to replace their old power meters.

The residents have claimed that the electricity department have issued them the letters asking them to replace their existing meters with new one as they don’t adhere to the rule of having specific height.

The locals claim that the department has also warned them to cut their power supply, if new meters are not installed within 7 days. The consumer will have to pay for buying new meter.

“According to the electricity department the Condition 7.9 of condition of supply the  meter should be made accessible within seven days and inform the Office of the Assistant Engineer.

“In absence of this the electricity supply would be cut,” the locals claimed.

The consumers argue that the power meters were installed by the department itself, which now they are finding to have been at a height more than the prescribed.

They say that it is duty of Electricity Department to install new meters.