PM has no respect for Goa CM: Congress reacts after Guv statement 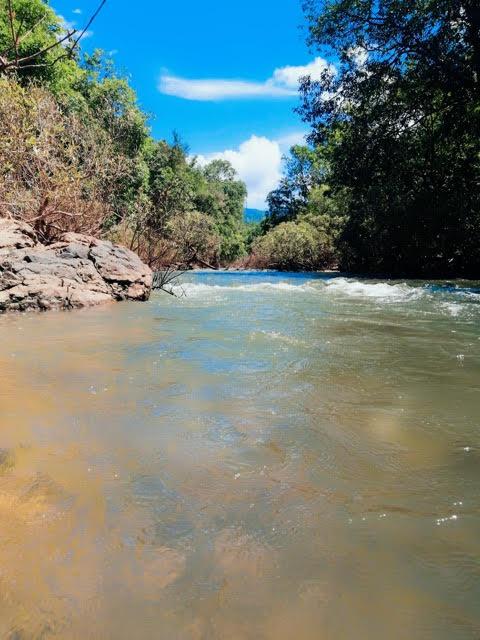 Panaji: A day after Goa Governor Satya Pal Malik said that he has been assured by Prime Minister Narendra Modi to resolve the issue regarding Union Environment ministry’s letter on Mahadayi river diversion to Karnataka, Congress said that the former’s announcement is clear indication that “PM has no respect for elected CM of our state.”

Goa has demanded that Union Ministry for Environment, Forest and Climate Change’s letter to Karnataka that no Environment Clearance is required for a project on Mahadayi river should be kept in abeyance or withdrawn.

“The Governor’s announcement of the  PM’s assurance on Mhadei is a clear indication that the PM has no respect to the elected CM of our state who had even failed to get an appointment with the PM on the said issue,” Goa Pradesh Congress Committee President Girish Chodankar said.

He said that this action of the PM is an indication of the mindset of the centre of respecting the appointed constitutional head rather than the elected CM disregarding the federal fabric of our country.

“If the CM has any self respect he should immediately tender his resignation in protest,” he said adding that GPCC thanks the Governor for taking up Goa’s issue with PM which our CM had failed.