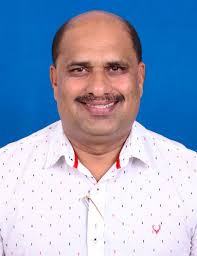 Panaji: Maharashtra Revenue officials are likely to summon St Andre MLA Francis Silveira over the seizure of the trawler owned by him at Malvan. The trawler was allegedly involved in catching the fish using LED lights which are banned in the neighbouring state.

The trawler with the crew members was taken into custody by Maharashtra Fisheries Department officials at Malvan.

The trawler has been confiscated by the department officials who have referred the case to the Revenue officials.

A senior Revenue official told Goanewshub.com that Silveira would be summoned for investigation as fishing using LED lights is a serious offence in the State.

He said that the stringent action would be initiated against the owner, if he is found guilty.

Previous articleHow will Pramod Sawant act, when his MLA found involved in LED used fishing?: GFP
Next articlePM has no respect for Goa CM: Congress reacts after Guv statement