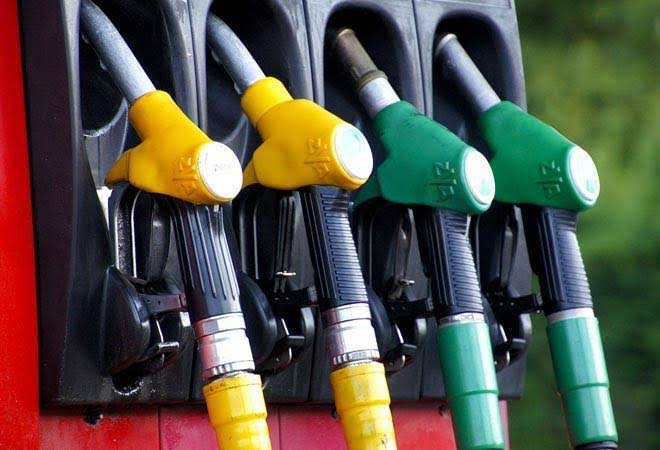 Panaji: Goa government on Thursday announced hike in the VAT on petrol and diesel, spiraling the prices of the fuel further.

State Chief Minister Pramod Sawant told reporters that the VAT on petrol and diesel has been increased.

A senior government official said that Goa was charging 25 per cent VAT on Petrol   which has now been hiked to 27 per cent while on Diesel it has gone up from 22 per cent to 23 per cent.

The current hike will inject hike in the petrol prices by Rs 1.30 and in Diesel by 60 paisa.

The opposition parties including Aam Admi Party and Goa Forward Party has condemned the hike.

“@DrPramodPSawant doesn’t realise the daily struggles of everyday Goans. At a time when fuel #prices are at an all time high, this incompetent and inconsiderable @goacm has decided to hurt #Goemkars (Goans) even more. Instead of VAT why don’t you offer subsidies? Wasn’t Rs 300 crore enough?,” Goa Forward Party Chief Vijai Sardesai tweeted.

AAP’s Goa convener Rahul Mhambre tweeted “CM Sawant is testing how much #atmanirbhar people of Goa are. Goenkar (Goans) after withstanding pandemic without any relief from Govt are now laden with fuel price hike. CM has friendship and affection for casino and corporates and gives them waiver but not to his goan people,” he tweeted.

Previous articleGeneva-based UICC offers to help Goa in having Cancer Control Plan
Next article“Show must not go on” as Goa ranks 4th among 8 states/UT’s in covid positivity rate, put a break to political carnival, encourage Khel-Tiatr in villages- Royla Fernandes