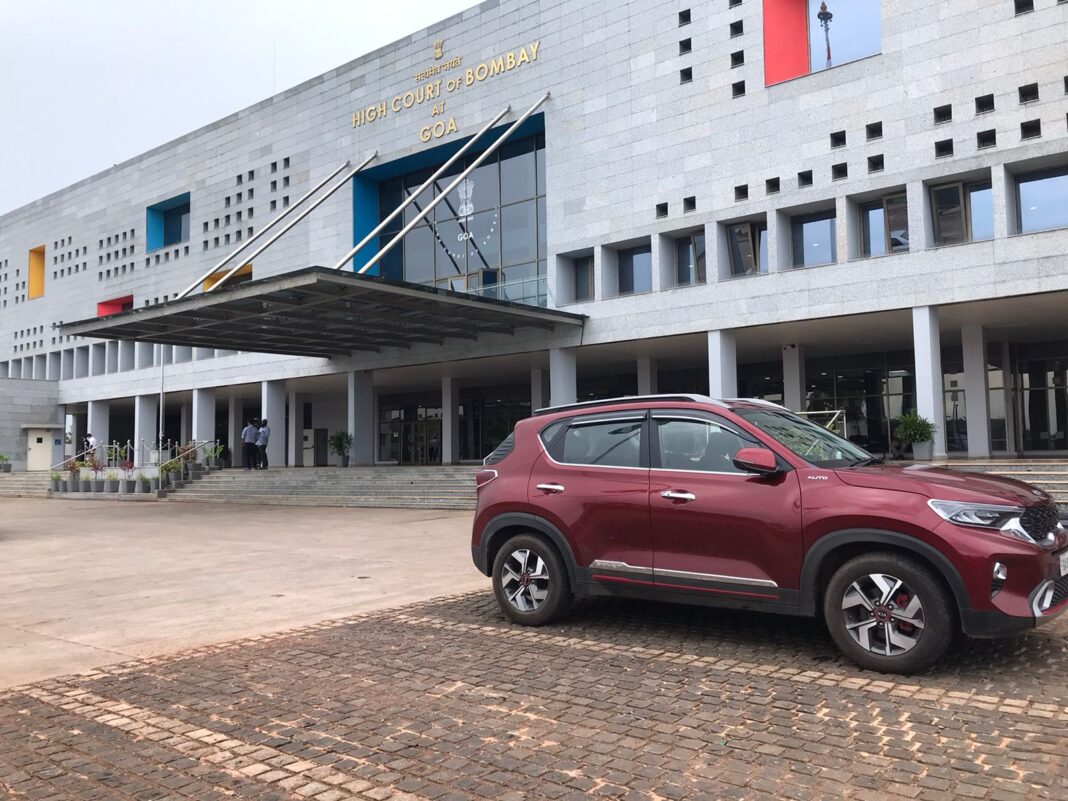 A Division Bench of the Bombay High Court at Goa comprising Justice M.S Sonak and Justice R.N. Laddha today began the final hearing of the petition filed by Adv. Aires Rodrigues challenging the appointment of Kabir Makhija and Kishore Sastry as nominated Councillors at the Corporation of the City of Panaji (CCP). Arguments will continue on Monday 4th July. Adv. Rodrigues completed his submissions today after which Advocate General Devidas Pangam commenced his arguments which remained inconclusive following which the Court will hear the Advocate for the CCP and also the lawyers representing the two nominated Councillors.

Adv. Aires Rodrigues today submitted that the appointment of Kabir Makhija and Kishore Sastry as nominated Councillors was in total breach and violation of law as they did not possess the required special knowledge and experience in Municipal Administration.

Adv. Rodrigues also submitted that while Kishore Sastry in his biodata had stated that his educational qualification was I.T.I in Electricals besides a municipal councilor for one term, that Kabir Makhija had stated that besides a diploma in Civil Engineering he was a Sportsman and did modeling at various events including the Lakme Fashion Week while also being a Councillor for one term.

Adv. Rodrigues further submitted that Kishor Sastry had lost the CCP elections held in March 2021 while Kabir Makhija’s ward, having been reserved for women, was contested by his sister who was also defeated.

Adv. Aires Rodrigues in his petition also challenged the very validity of Section 9 (1) (b) of the CCP Act which makes a provision to nominate up to five Councillors having special knowledge or experience in municipal administration, engineering, architecture, archaeology, heritage etc, while drawing the attention of the High Court that this provision was violative of Article 243R of the Constitution of India which enables a non-elected member to be given a representation in a Municipality only if having special knowledge or experience in Municipal Administration.

Previous articleAITD Assagao conducts interaction on ‘decoding the IT Industry in Goa – From Internships to Placements’
Next articleGoa reports 201 COVID-19 positive cases on Wednesday, no deaths