Parrikar to chair cabinet meeting at his residence on Oct 31 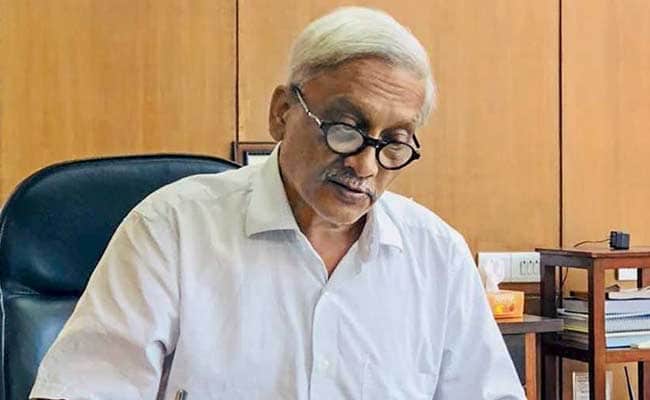 “CM will chair the next cabinet meeting on October 31 at his personal residence on October 31, 2018 at 5.00 p.m,” a senior official from Chief Minister’s Office said.

He said that agenda of the meeting is yet to be decided.

Parrikar who arrived from All India Institute of Medical Sciences in New Delhi to Goa on October 14 has been recuperating at his private residence near here.

The 62-year-old Chief minister is suffering from pancreatic ailment.

His office said that the chief minister will also chair the meeting of Investment Promotion Board (IPB) at his residence on October 30.

“The investment proposals would be discussed during the meeting,” he said.