Parrikar speaks to Amit Shah, to continue as CM 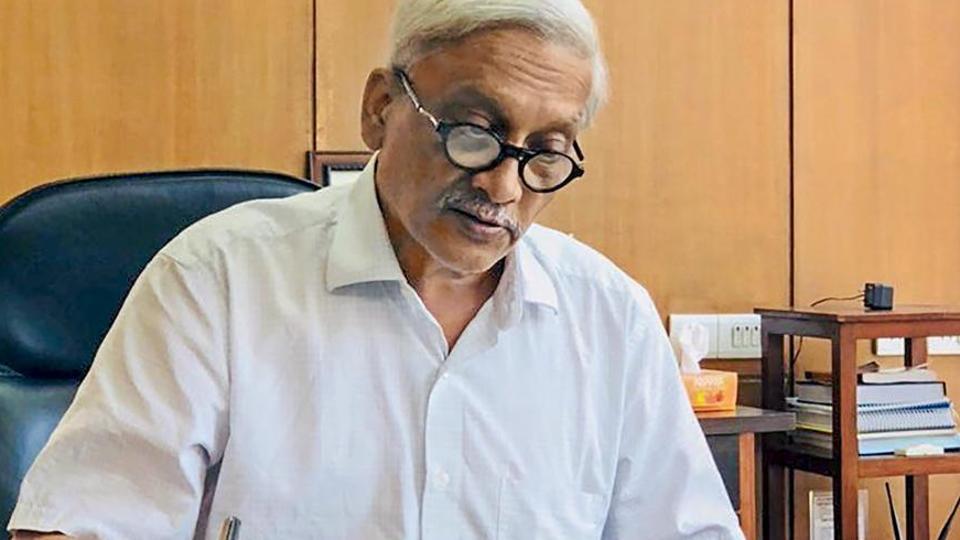 BJP sources close to Parrikar has claimed that the national leadership has asked Parrikar to continue in the Chair.

Parrikar who is currently admitted in a private hospital at Candolim  might give away some of the portfolios to other ministers next week reducing the burden on him.

Previous articleParrikar shows willingness to resign,  Dhavalikar wants to be deputy
Next articleCM Parrikar will take follow up treatment at AIIMS Delhi