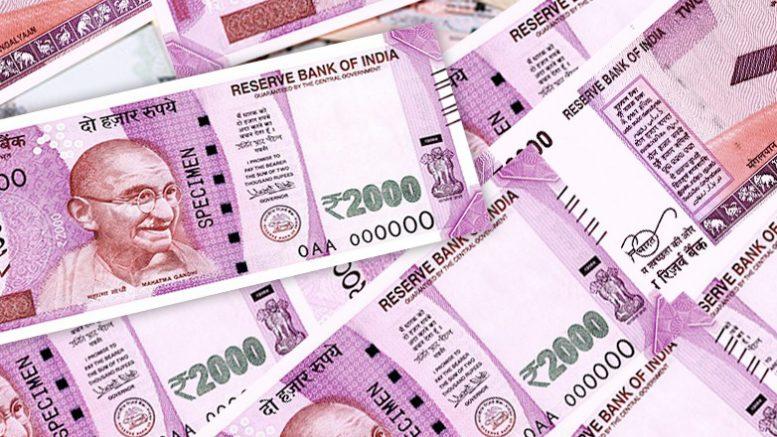 New Delhi:  The income tax department today said it has seized over Rs 4 crore cash in raids across Karnataka and Goa in election season.

“Based on credible intelligence that cash would be transported from Bengaluru to Shimoga and Bhadravati, a cash handler was intercepted and his vehicle was searched. Cash in Rs 2,000 denomination has been found stuffed inside the wheel of the vehicle,” the tax department said in a statement.

“Cash of Rs 2.30 crore has been found and follow-up searches are underway in Bhadravati, where further seizure of Rs 60 lakh is expected,” the department said.

It said based on intelligence inputs, the house of a bank employee was searched in Navanagar, Bagalkot. “The intelligence suggested that the person is accumulating cash for distribution for election purposes. A seizure of Rs 1 crore has been made so far in this case,” the department said. “Both these were cases where the seized cash was meant for distribution during elections.”

“What is interesting is that the persons in charge of cash transport and distribution had removed several notes from each bundle: an average of four notes were removed from each bundle of 100 notes of Rs 2,000 denomination, showing leakages even in this illegal cash distribution,” the tax department said.

“We carried out a search on two brothers who a run a jewellery business in Goa. Two residential premises are covered in the search and two business premises… A search is being carried out on the basis of Information received that they mainly carry out business deals in cash and the cash so generated is potentially used for providing accommodation entries against cheque issued by the parties who need cash. Cash in excess of Rs 30 lakh is being seized from this premise,” the tax department said.

Cash in excess of Rs 10 lakh was also seized at Vijayapura in another search, it said.

Previous articleGoa: Kejriwal gets clean chit in poll code violation complaint
Next articleIf Congerss gets majority votes, then Rahul Gandhi will be PM