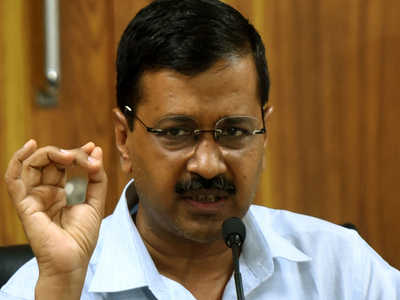 Goa BJP leader Keshav Prabhu, in his complaint to the Chief Electoral Office in Goa, had alleged that Kejriwal, during a speech in Margao on April 13, had tried to incite religious sentiments and create fear among the state’s Muslims and Christians.

In an order passed on Saturday, Goa Chief Electoral Officer (CEO) Kunal said that post inquiry, it was observed “there is no direct statement which is objectionable, derogatory or violation of model code of conduct so also there is no inflammatory statement”.

Kejriwal, the AAP’s star campaigner, had addressed a poll rally in Margao town in South Goa on April 13.

In his complaint, Prabhu alleged Kejriwal had told the gathering that mob lynching taking place in the country under the guise of cattle theft is actually organised murder.

The AAP is contesting both Goa Lok Sabha seats, polls to which will be held on April 23.
- Advertisement -