If Congerss gets majority votes, then Rahul Gandhi will be PM 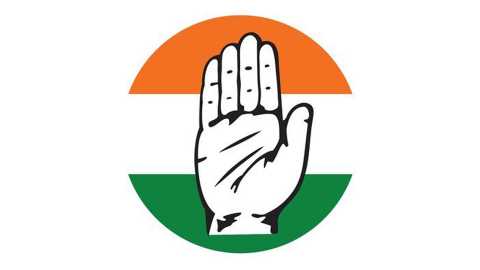 Panaji: Congress leader and Rajya Sabha MP Anand Sharma on Sunday said that Rahul Gandhi will be Prime Minister of the country, if Congress leads after Lok Sabha results.

Addressing a press conference, Sharma said that Narendra Modi will not be the next Prime Minister and he will face the same fate that of late Atal Behari Vajpayee in 2004 elections.

“Who will be the Prime Minister? That the leaders will decide. It all depends on which party leads. If Congress leads than our leader is Rahul Gandhi,” he said.

“There are pre-election alliances and also there is post-election coalition. So we will have to wait for that (the results),” he said.

Sharma said that the question about BJP getting re-elected was asked in 2004 Lok Sabha elections. “This question was put in 2004 when far better pm was there in the form of Atal Behari Vajpayee but what happened? Vajpayee lost. Shining India lost. Same thing will happen now. Narendra Modi and BJP is the at the departure point,” he said.

“I am not astrologer but one thing I can tell you that modi will not be pm and bjp will be defeated. Congress will come with very large number of seats and congress and its allies will sit together to form next government,” he said.