Our ties with BJP are dead after demise of Manohar Parrikar: Vijai Sardesai 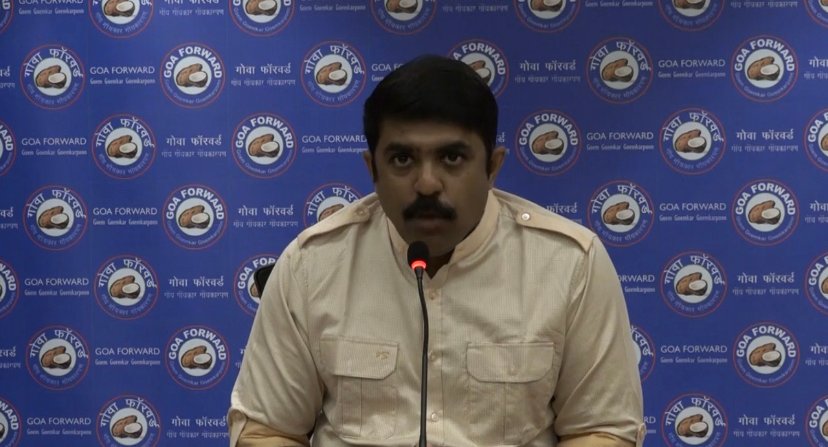 Fatorda: After being dropped from the State Cabinet almost one and half year back, Goa Forward Party Chief Vijai Sardesai on Monday said that the ties of his party with BJP has been “dead” after the demise of Manohar Parrikar.

Goa Chief Minister Pramod Sawant had dropped all the three members of GFP from the state cabinet in July, last year. Sardesai was then Deputy Chief Minister in Sawant-led cabinet.

“For us, it was Manohar Parrikar. Since Parrikar is  no more alive, our political ties with the BJP are dead,” he told reporters in Margao town, responding to a question why his party has officially not withdrawn from the NDA.

“I am one of the most aggressive critics of the current BJP-led government. If I was connected to them, I would have praised them in some or other way,” he reacted.

Sardesai said that “there is no such thing as NDA now, in the country.”

“The  BJP runs a coalition government with the Janata Dal (United) in Bihar, they have destroyed the JD(U) in Arunachal Pradesh. There is no such thing as a national coalition which is headed by Prime Minister Modi,” he commented.

Sardesai said “by and large, the NDA does not exist so there is nothing about leaving the NDA.”