Our all MLAs are intact; BJP was desperately trying to horse-trade our MLAs- says Girish 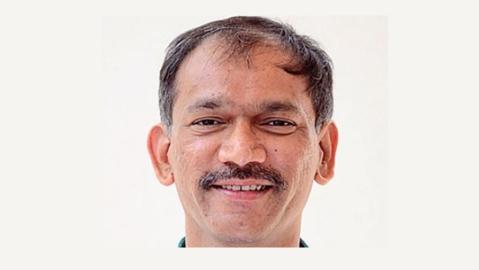 Panaji: A day after BJP president Vinay Tendulkar claimed that 10 congress MLAs had approached them with a proposal of merger, his Congress counterpart Girish Chodankar countered the claim alleging that BJP was desperately trying to split their MLAs.

He said that all the 15 congress MLAs are intact and that he has spoken to all of them with regards to Tendulkar’s claim.

“It was BJP, infact, who was trying desperately to split our MLAs but failed and hence have come up with this cover-up story. BJP’s package was rejected by our MLAs,” Chodankar said.