Land allocation to industries frozen for time being 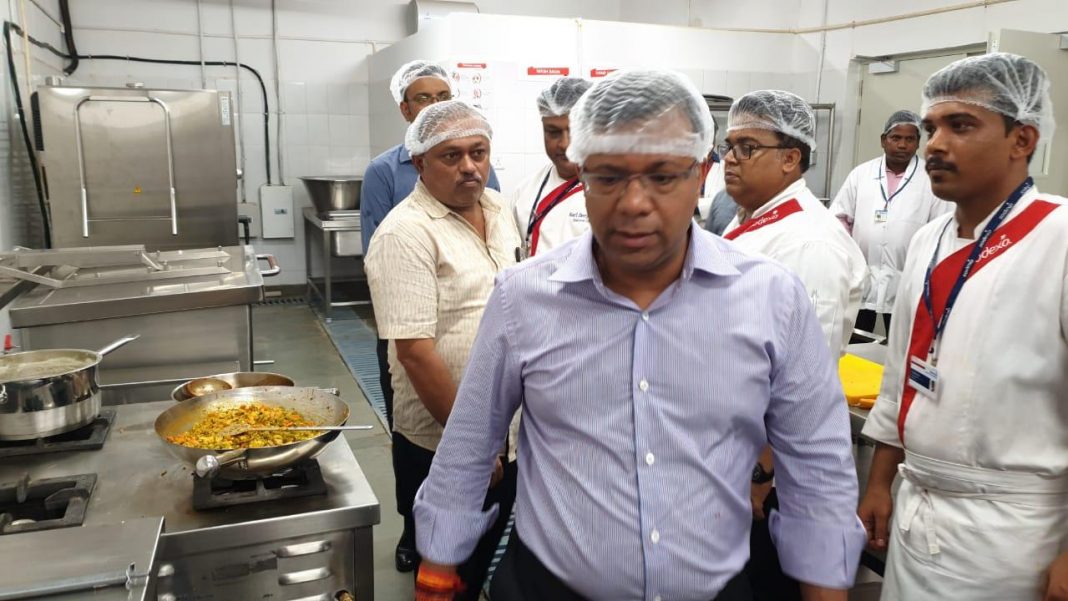 Panaji: Goa government has decided to freeze allotment of land for new industrial investments till the State formulates the policy giving direction to the sector.

State Industries Minister Vishwajit Rane told reporters that he has sought details from state run Industrial Development Corporation, about the availability of land bank with Goa government, which could be disbursed to the industries in future.

He said that till government gets proper data of the land available and formulates the policy for Industrial sector, there would be no further allocation of lands.

Rane, who was allotted industries department during the recent portfolio distribution by the chief minister, has said that Industrial Policy would be framed by engaging the experts from the field.

The minister stated that the details  of land bank would be shared with state government’s Investment Promotion Board (IPB), which is an agency to approve new investments in Goa.

He said that the industrial clusters would be formed in the State on lines with policy of union government. “We will go ahead with the forward thinking and proper vision,” he said.

While stating that Industrial growth in Goa is a challenge,  Rane said that the State will encourage setting up industries in the interior parts of Goa that will generate much-needed employment avenues for the locals.

He said that State government will allot land to the industries with the condition that they should provide employment to the locals and also regularize them in services as permanent staffers.

“We are contemplating to give additional benefits to the people who set up industry in the interior parts of Goa, he said.

He also said that on lines with Maharashtra chief minister’s action, Goa will also set up war rooms comprising of IITians who will advice ministers on different policies.

Rane said that he has already set up four member war room to advice him in his portfolios of Health, Industries, Law and Women and Child Development.