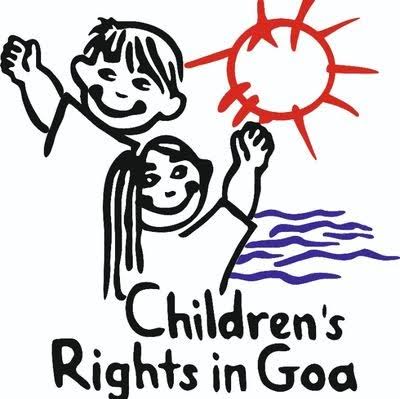 Panaji : COVID19 surge has affected children adversely. Children who have lost their parents due to the virus are the worst victims, moreover under the guise of help there are a lot of posts circulating in the past few days on social media regarding adoption of children who lost their parents to Covid-19 or are struggling to support themselves due to the illness.
In a notice issued by the Convenor of the Goa ProChild Network, Children’s Right in Goa (CRG), GPCN informs that adoption is a legal process and regulated by Central Adoption Resource Authority (CARA). At the State level the adoption process is regulated by the State Adoption Resource Authority (SARA).
“Any child found in difficult circumstances should be reported to the Child Welfare Committees in the respective district or to Childline (1098). Such posts of adoption of children are illegal and an offence and often part of trafficking for begging or prostitution or child labour,” said GPCN in a statement.
The National Commission for The Protection of Child Rights (NCPCR) Chairperson, Priyank Kanoongo has written to states and union territories requesting them to inform child protection authorities about children who have lost parents due to COVID19. “It is of utmost importance that children who have lost their family support must be produced before the child protection authorities of the district, and information about these children must be shred with the authorities” He asserted
The Goa Pro Child Network (GPCN) has alerted the citizens to be vigilant, not to fall prey to these posts and misinformation. GPCN is a network of civil society organizations and child rights advocates, working for protection of children in the state.
Union Minister for Women and Child Development, Smriti Irani has also urged the public to inform the police about children who have been orphaned in the pandemic. “It is a legal responsibility and people should help the police to prevent illegal adoptions” she said.
- Advertisement -

Previous articleDigital Marketing: How It Can Help You Reach Your Goal in 2021? By Vivek Patil
Next article3496  new infections, 71 died due to covid-19 in Goa