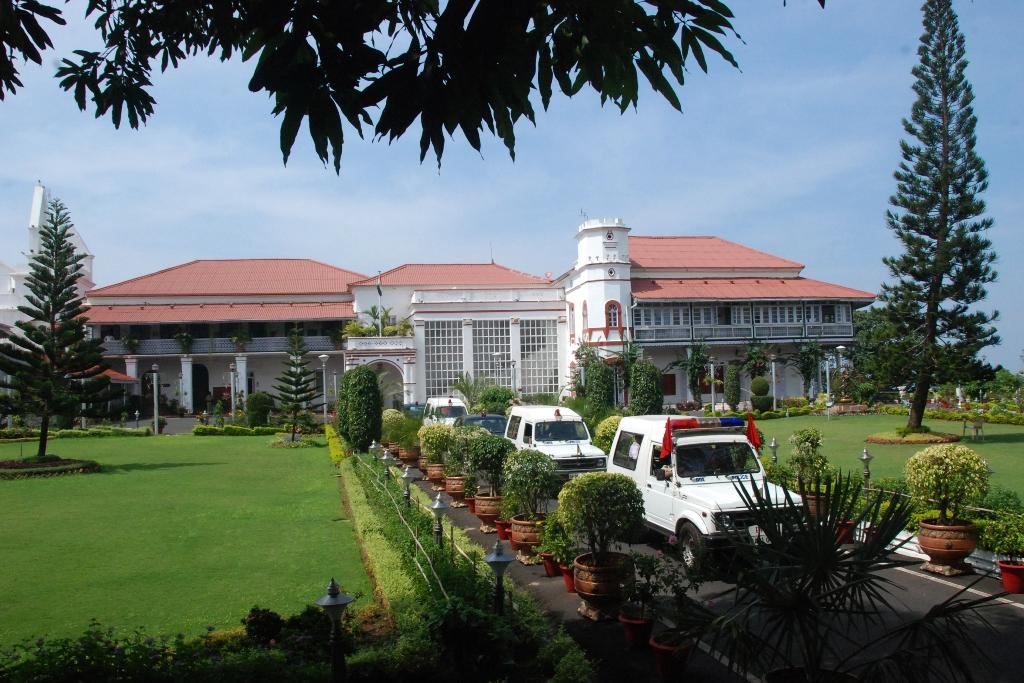 The Goa State Chief Information Commissioner Prashant Tendolkar has today deferred to Monday October 15th his order on the complaint filed by Adv. Aires Rodrigues over the non-compliance of the Right to Information Act by the Goa Raj Bhavan.

Adv. Rodrigues has stated that as the Goa Raj Bhavan is covered under the definition of public authority, the failure to appoint a PIO was illegal, very high-handed, malafide and without reasonable cause.

Adv. Rodrigues has further stated that it was very deplorable that the Goa Raj Bhavan instead of leading by example has been scuttling an Act which was enacted to ensure transparency and accountability in the functioning of the Government and that the high-handed conduct of the Goa Raj Bhavan was unacceptable while it cannot be allowed to breach its constitutional obligation of having to comply with the law.

Pointing out that with the exception of Goa all other Raj Bhavans across the country and even the Rastrapathi Bhavan are complying with the RTI Act, Adv. Rodrigues has in his complaint stated that instead of strengthening the Transparency law, the Goa Raj Bhavan has allowed it to be weakened and it was imperative that this veil of secrecy be lifted so that there could be public scrutiny into the affairs and working of the Goa Raj Bhavan.