Nothing suspicious about the cylinder blast in Goa, don’t believe in rumours: Police 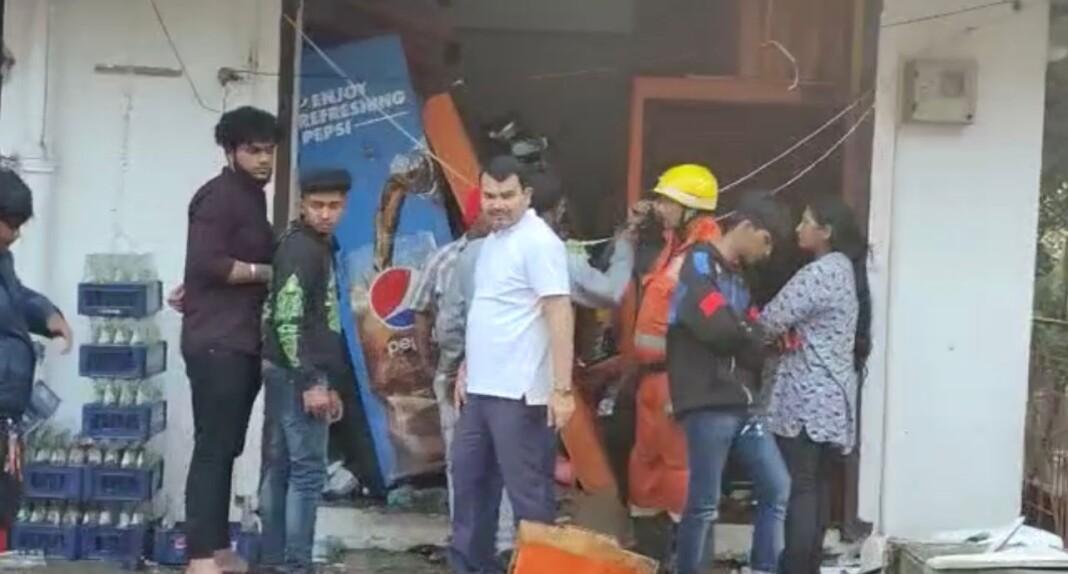 Panaji: The Goa Police on Monday said that there was “nothing suspicious” about the cylinder blast that occurred in a Restro-Bar at Mapusa town in North Goa during the wee hours of Sunday.

A LPG cylinder stored in a restro-bar at Mapusa, 9 kms away from here,  exploded during the wee hours of Sunday. No casualty was reported, police said, as there was no one in the premises during the blast.

The incident was caught on CCTV camera which showed the cylinder going in the flames burning the entire kitchen of the bar, police said.

While the incident was termed as ‘mysterious’ in some of the media reports, Director General of Police Jaspal Singh on Monday took to twitter to clarify that there was “nothing suspicious about the minor suspected LPG Gas explosion incident.”

“Cracks in gas pipe caused leakage of Gas. Gas pipe is required to be changed at least once a year preferably after six months,” he said in a subsequent tweet from his handle.

Joining him on the twitter, Superintendent of Police (North) Nidhin Valsan wrote “Don’t spread rumours. Nothing suspicious found till now. LPG gas explosion as per experts.”

After the blast on Sunday, teams of Quick Response Force and Forensic Experts had arrived at the spot to investigate the incident.