No question of handing over charge to seniormost person: Vijai Sardesai 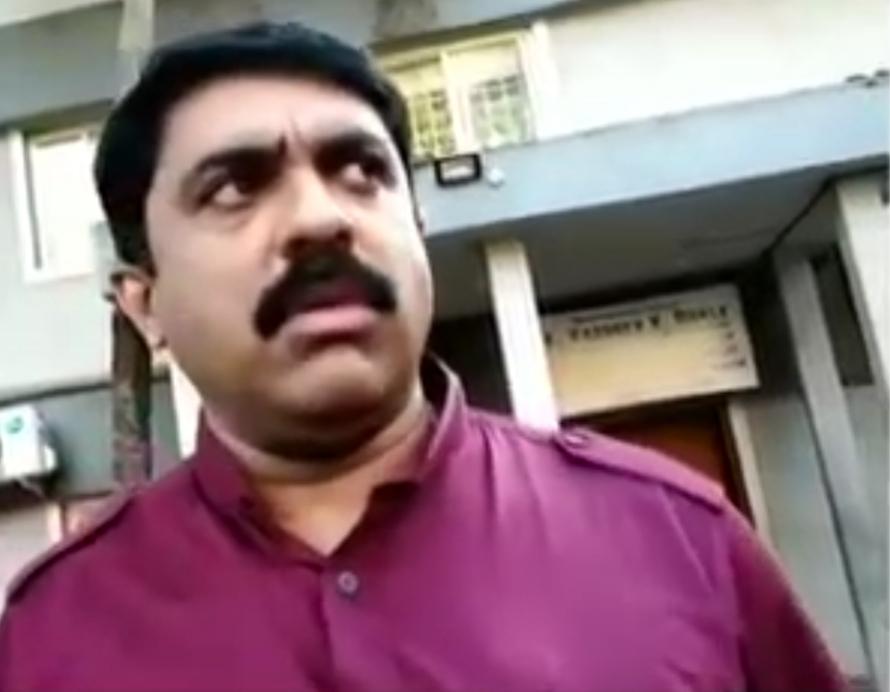 Panaji: Even as MGP has begun raising an issue of handing over the charge to seniormost minister in absence of Chief Minister Manohar Parrikar, their demand has met with opposition within the government.

Goa Forward Party, an alliance partner in BJP-led cabinet, has said that there is no question of handing over charge to seniormost member of the House.

Party President and State Agriculture Minister Vijai Sardesai said that issue of handing over the charge does not come.

“What can I comment on the statement of MGP? Everything that MGP wants need not happen,” he said.

“In alliance, the decisions are taken collectively.  When Parrikar formed Cabinet Advisory Committee (CAC) when he left for USA for first time, he took all the alliance partners into it,” recalled Sardesai.

Parrikar had formed CAC comprising of Francis D’Souza (BJP), Sudin Dhavlikar (MGP) and Vijai Sardesai (GFP) to advice the government on the issue of administration.

Sardesai said that Parrikar had not given charge to seniormost member of the House even when he was in the USA.

“Why should be the charge given now? Parrikar is running the government and there is no vacancy that is created,” Sardesai commented.