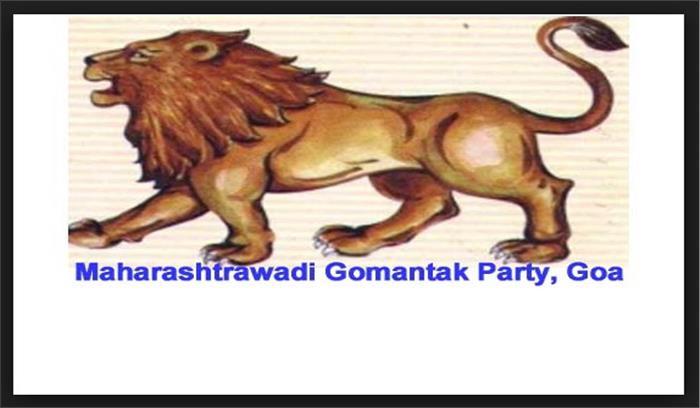 Panaji: Maharashtrawadi Gomantak Party has demanded that it is high time for Chief Minister Manohar Parrikar to hand over the charge to seniormost minister during his absence in the State.

Deepak said that Parrikr  can remain as chief minister and hand over the charge to someone else in his absence.

He also ruled out any possibility of MGP merger with BJP.

“There is no question of merger. We are not interested in the merger. It will never happen. We have built the party over several years and it is the hope for future of Goa’s politics. We have 12-13 per cent vote share in the State, so where is the question of merging the party,” he said.

Previous articleCM Parrikar will take follow up treatment at AIIMS Delhi
Next articleNo question of handing over charge to seniormost person: Vijai Sardesai