No need to shift Shripad Naik to Delhi: CM 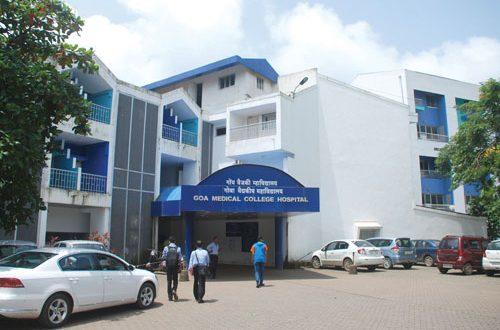 Panaji: Chief Minister Pramod Sawant on Wednesday said that there is no need to shift Union AYUSH minister Shripad Naik to Delhi for further treatment.

Sawant said that the team of All India Institute of Medical Sciences led by Dr S Rajeshwari, Head of Department, Anesthesiology, reviewed the line of treatment given to Naik on Wednesday morning.

“The AIIMS is happy with the line of treatment given to Naik at GMCH. He is recovering. There is no need to shift him to Delhi,” the chief minister said.

Union Defence Minister Rajnath Singh, who had visited GMCH on Wednesday, had expressed the possibility of shifting Naik to AIIMS, Delhi, if required.

The team of AIIMS had arrived in the state on Tuesday night after which they had held review meeting during mid night.

Sawant told reporters on Wednesday that Naik is conscious and is speaking. “He spoke to me in the morning. We are giving him the best treatment at GMCH,” the chief minister said.

Naik has been admitted to GMCH after he met witn an accident in Uttar Karnataka on his way back from visit to the temple. His wife and a close aide had succumbed to the injuries on the spot.