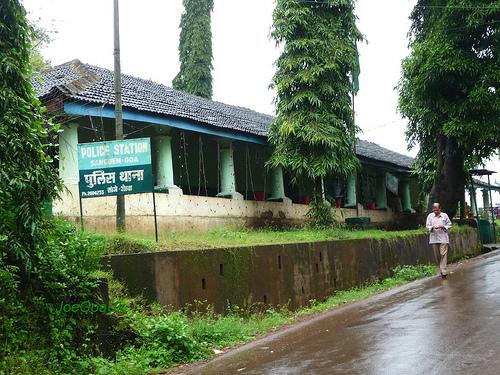 Sanguem police stated that the incident had happened on October 5 night when all three barged into the office of electricity department and threatened, assaulted and obstructed the government servant on duty.

All three including Desai has been booked under stringent 353 and 506 of Indian Penal Code.

“All three were placed under arrest immediately and they will be interrogated by the investigating officer,” a senior police official said.

Desai has been earlier booked in few cases. He has been charged of assaulting a man from Netravali along with policemen under the pretext of taking him to the police station.

He has also been booked under POSCO act, the case is being investigated by Women Police Station.