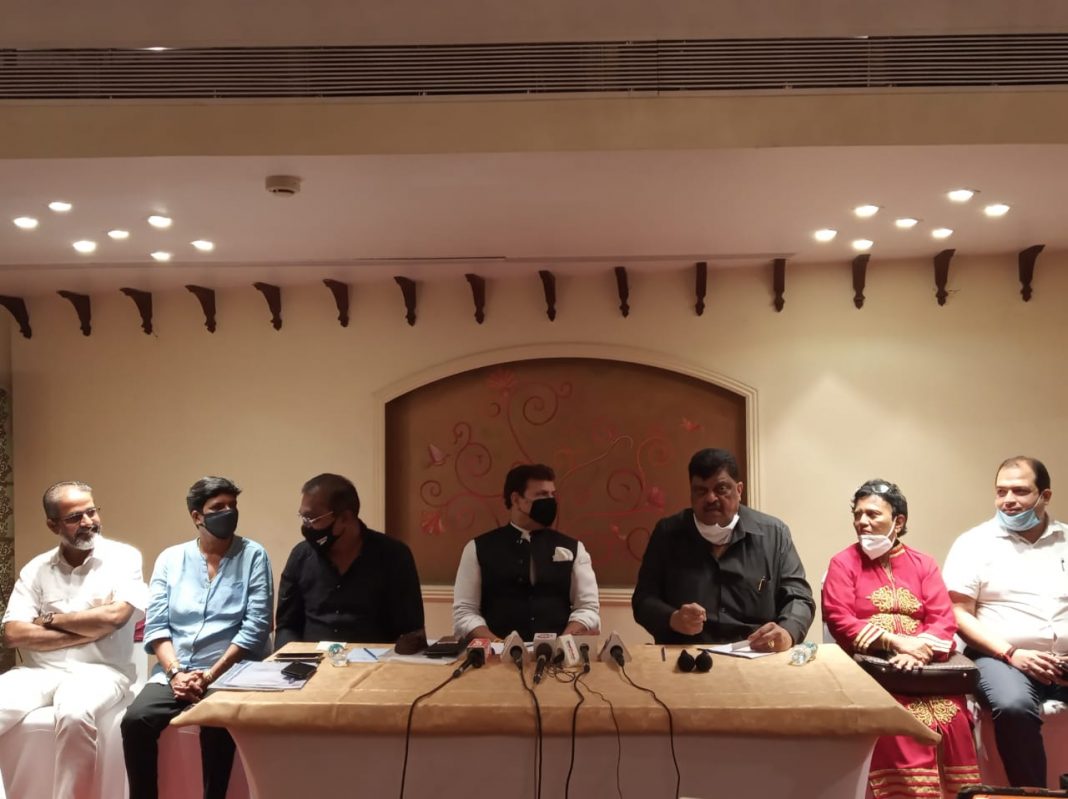 Panaji: Nationalist Congress Party (NCP) on Friday said that the are open for alliance with Congress for upcoming Goa elections to ensure that there is no division of secular votes.

Addressing a press conference, NCP ‘s National spokesman Narendra Verma said that the party is not averse to having pre-poll alliance with Congress in Goa, if there is respectful seat sharing.

NCP will be opening its state office on November 22 at the hands of NCP leader and MP Prafulla Patel. He said that there will be a public rally at Azad Maidan in Panaji on Monday.

“We are gearing up and taking upcoming assembly election very seriously. In 2022, NCP will have more number of MLAs in the state legislative assembly,” Verma said adding that one and half year is “not much of a time as far as election is concerned.”

“There is lot of enthusiasm amongst the workers and office bearers. Coming assembly election, we are expecting lot of good response from Goa people to the party,” he said.