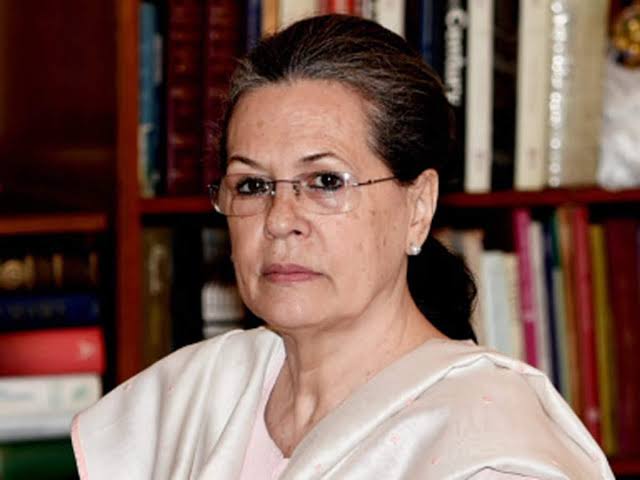 Vasco: Congress President Sonia Gandhi and Rahul Gandhi arrived in Goa by afternoon flight on their private visit to the coastal state.

A senior police official said that both arrived in a private flight at Dabolim airport located in South Goa.

“Their flight landed at 2.50 p.m.,  at Goa Airport from where they headed towards a starred hotel in South Goa,” police said.

While Congress Goa Chief Girish Chodankar was not available for comments, another party leader said that Gandhi family is on a private visit to the state and there is no official function or appointment given to them.

Previous articleWhile others prepare for second wave, Goa Govt prepares to open schools: Vijai Sardesai
Next articleNCP ready for pre-poll alliance with Congress in Goa if there is respectful seat sharing