Mining review petition to be listed before SC in ten days: Pramod Sawant 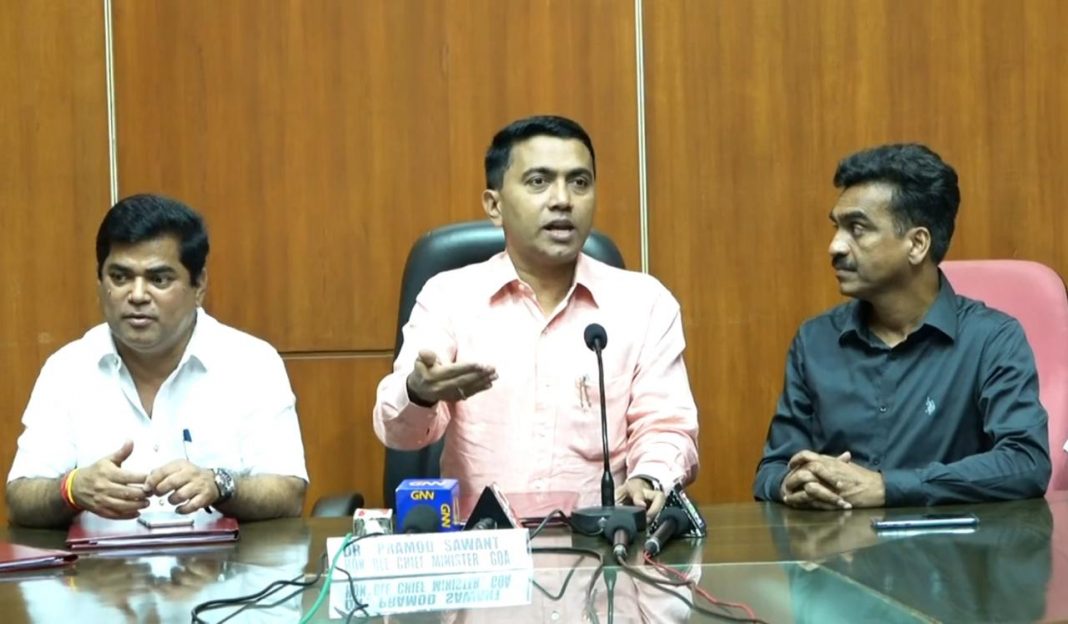 Panaji:  The review petition filed by Goa government before Supreme Court against the quashing of mining leases would be listed on board in next eight to ten days, Chief Minister Pramod Sawant said on Wednesday.

In the last week of November this year, Goa government had filed review petition before the Apex Court seeking to revisit the top court’s order dated February 07, 2018 that quashed second renewals granted to 88 iron ore mining leases in the State.

Sawant told reporters on Wednesday that the petition would be listed on-board before Supreme Court’s bench “in next eight to ten days”.

“Once the review petition is taken up, we are sure that some positive decision will come in the favour of Goa,” the Chief Minister said.

Several thousand people in the State are left rendered jobless after mining industry in the state came to a grinding halt due to SC order.

In November, Sawant broke the news about review petition through his official tweeter handle.

In a tweet, Sawant had informed about filing of the review petition challenging the top court’s order.

“Review Petition against the Supreme Court Judgment imposing mining ban in Goa has been filed by Goa Government today,” the Chief Minister had tweeted.

“Although delayed, our faith in Nyavdevta (God of justice) remains strong. We are deeply concerned by the effects of mining closure on livelihoods of our people,” he had said on Twitter.

“This major step is one of our many persistent attempts towards safeguarding interest of mining dependents and Goan economy,” Sawant had said on the micro-blogging site.