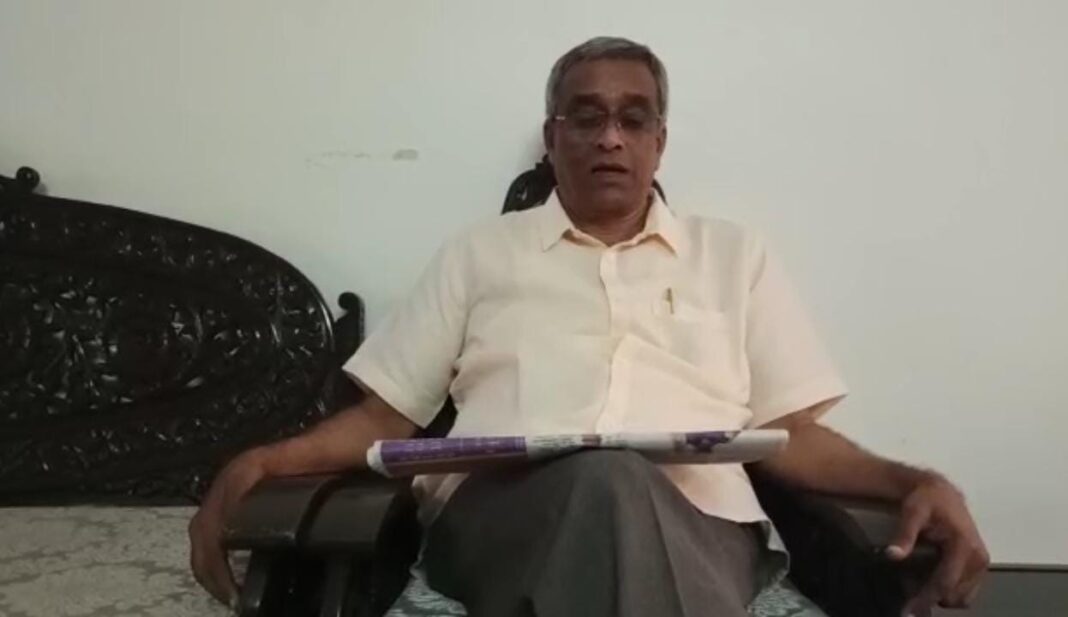 Panaji: Maharashtrawadi Gomantak Party has urged the ministers, who are kept at the lower level of the seniority list, to resign from the cabinet as a mark of the protest.

MGP MLA Sudin Dhavalikar has alleged that the BJP has insulted minority community through their recent reworking of the cabinet seniority list.

He pointed out that senior MLA Philip Neri Rodrigues, who has got elected four times and served as a cabinet minister even in Congress-led government, is placed in the second last.

Michael Lobo, who managed to get defections executed in MGP, is also in the last position. Similar is the situation with Jeniffer Monserratte. Dhavalikar said that the entire list is an insult to the minority community.

He also mentioned that Vishwajit Rane has been placed sixth in the list, which is insult to him.